Receiving an award for your hard work and dedication is what some people strive for. But that’s not it, receiving an award that is seen as a prized possession is even better. Now with that said, the Grammy Awards are seen as one of the most important nights in the music industry. In fact, many musicians work their entire careers to receive one Grammy. This brings us to the night of all night. The 2022 Grammy Award show took place and a number of different artists got their chance to walk away with the most important award of their careers. Let’s take a look at a few of the winners of the 2022 Grammy Awards. 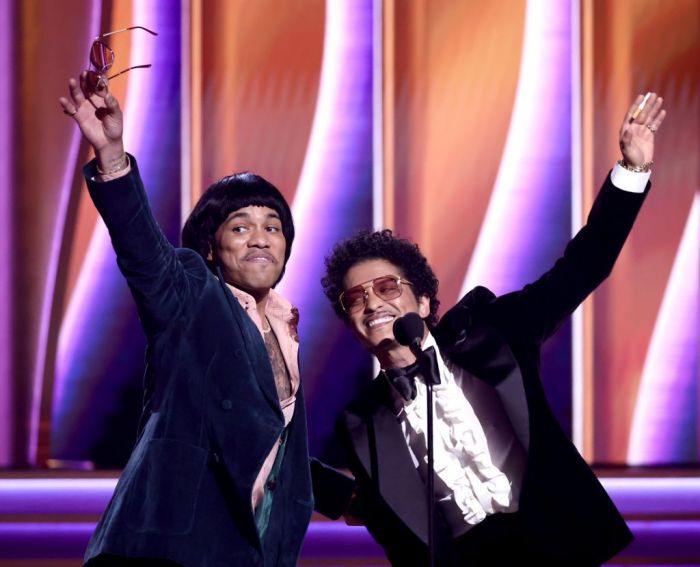 The 64th Grammy Award show was held on the 3rd of April 2022 and it was a smash hit. There were a number of different artists in attendance. But that’s not all, there was also a variety of different performances on the night of the award show. With that said everyone was obviously sitting on the edge of their seats to see who walked away with what Grammy. Now there are a number of different categories with a number of nominees but let’s get into the top winners.

For Album of the year, there was a surprise winner. Jon Batiste won album of the year with his album We are. Many fans were shocked seeing that he beat out Billie Eilish. Next, we have to talk about the song of the year or well Record of the year as the Grammys put it. Last year there were a number of number 1 hits on a variety of streaming platforms. This includes Happier Than Ever, Right on Time, and even Driver’s License. But unfortunately, none of these songs or artists walked away with the Grammy for Record of Year. However, Silk Sonic did. Their song Leave the Door Open earned the Grammy.