It comes as no surprise that film students are obligated to watch and consume more movies than the average person. All films, good or bad, offer some degree of insight to students on what a good filmmaker ought to do, and what they should not. To this end, the viewing of some very particular films is recommended in the trade, and down below we list 3 films we think film students should definitely watch!

First up, we have Battleship Potemkin, a Soviet silent film released in 1925 and directed by the renowned Sergei Eisenstein. It narrates the story of the mutiny of the crewmates of the Russian battleship Potemkin in 1905, and is a larger commentary on the discontentment of the people with Russian tsardom. Battleship Potemkin is considered one of the greatest films ever made, with powerful cinematography and direction, alongside stellar sound design, and so it stands to reason that any aspiring filmmaker should take the time to study it! 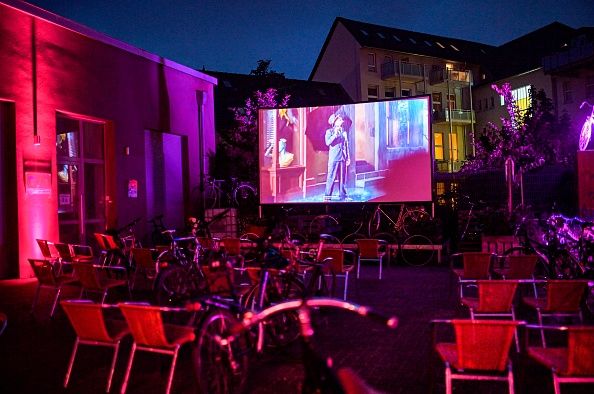 Next up is The Bicycle Thief, an Italian film that follows the story of one father as he searches all over Rome with his son for his stolen bike, which allows him to provide for his family. A brilliant exploration of Italian Neorealism, the movie shows how even a very mundane task – searching for a lost bicycle – undertaken by a poor and largely forgettable member of Italian society can make for a compelling narrative. This is a film that just about anyone can appreciate, even if you’re not exactly a budding filmmaker!

Saving the best for last, we now talk about Citizen Kane, a film that revolutionized the film industry. Orson Welles takes us on an adventure to learn who the recently deceased Charles Foster Kane really was behind the public persona of a publishing tycoon, and he does so in extremely nuanced and detailed ways. If you don’t want to be left behind at film school, you better spend a lot of time with this film!