Standalone games are all well and good, but what if any one game was part of a larger whole or continuity? Some video game franchises give us just that. They offer a wider, overarching narrative in which their games are positioned and, after completing one, you just can’t wait to play the next one! Over the last few decades, some video game franchises have quite firmly established themselves by consistently delivering quality content and amassing a wide following. Down below, we list 3 such franchises!

First up is the Yakuza franchise by Ryu Ga Gotoku Studio. Until recently, with Yakuza: Like a Dragon, the games followed the life of Kazuma Kiryu, a yakuza who becomes the chairman of the Tojo Clan but ultimately decides to leave that life behind. However, he constantly finds himself being brought back into the fold to bail his old family out of trouble. The Yakuza games are held in such high regard because they’re just that well-made. The writing, gameplay, and soundtracks are honed to near perfection, and the games offer extremely interactive and immersive cities and towns to explore! 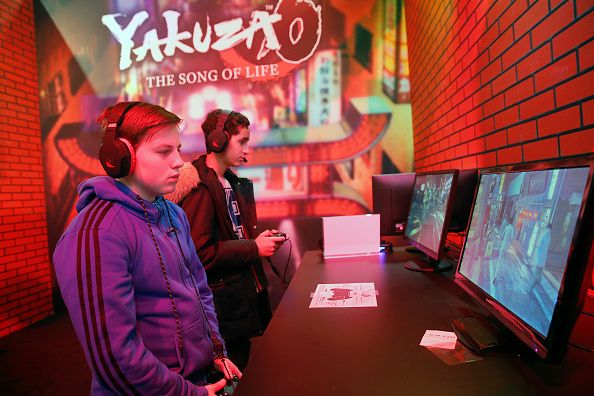 Next, we have the Pokemon franchise, one of the more widely recognized names in the world today. Pokemon has had considerable time to refine its formula, and has gone from 2D gameplay to a fully open-world one! It also has tons of spin-offs, from the Mystery Dungeon games to the Ranger games, which means that there’s enough enjoyable content for just about anyone here!