Today, 3D modeling is widely used in many fields.
Movies use animated symbols, objects, and circumstances, as well as 3D images to create an in-depth optical illusion. 3D models are also popularly used in the modern gaming industry.
3D modeling requires a lot of imagination and innovation to create characters and worlds that stand out from the rest. It’s quite a difficult and expensive process, though today it is unthinkable without any game without it.
Games have strong interaction skills. This means that no matter what you plan to do, you will not be able to determine possible developments at any given time. This is due to the game engines that will capture the actions of the player and generate results in real-time.

The movie “Toy Story 3” is familiar to you, a lot of time and energy has been spent to create the received models and textures. The least complex scenes in Toy Story 3 took at least 8 hours, which means the rendering time of each Frames. One second of the video contains 20-30 frames. Can you imagine 8 hours during the game to see the effect of a gunshot? Obviously, no one would play games like that, so when using 3d modeling, minimizing rendering time is an important point. 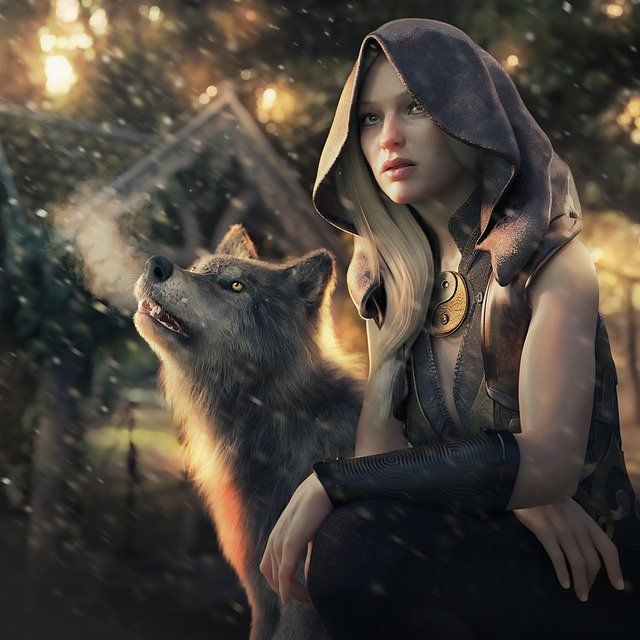 There are various techniques in 3D modeling in Game development:

Subdivision – Modeling is the most commonly used form of polygonal modeling.

Edge – Modeling is often used to create 3D visuals of the eyes, lips, nose, and face.

Digital sculpting – allows you to achieve an incredible look at the realistic shape of the surface details, which is equated with natural.

In-game development 3D design is actively used to create a landscape of the location, the game definitely needs an environment that leaves a realistic impression, which is why it is very attractive to the eye.
Also the most important and complex part is creating the characters. The user should be able to easily adapt to the character due to the given design. The process of creating a texture also depends on 3D modeling. There are different types of textures: Diffuse Maps, Specular Maps, Normal Maps, and Alpha Maps. Essentially, these are the details of the models, the landscapes and the symbols.
Many games use real-world and location-based elements, in which case designers create 3D models based on accurate measurements of real photos.

The gaming industry is unimaginable without 3D modeling, and a 3D design course from the Academy of Digital Industry will help you master the technologies that will help you create the 3D design.