8 Interesting Facts from the History of Women Voting
By admin - October 31, 2020

The history of women’s suffrage is quite long and varied. Until the recent history of the world, women were not allowed to vote, including in ancient Greece and the Roman Republic, nor in the newly formed democracies of late 18th century Europe.

The issue of women’s suffrage became a particularly acute problem in the 19th century, and from here an active struggle for its acquisition began.

Here are interesting facts from the history of this hard and long struggle: 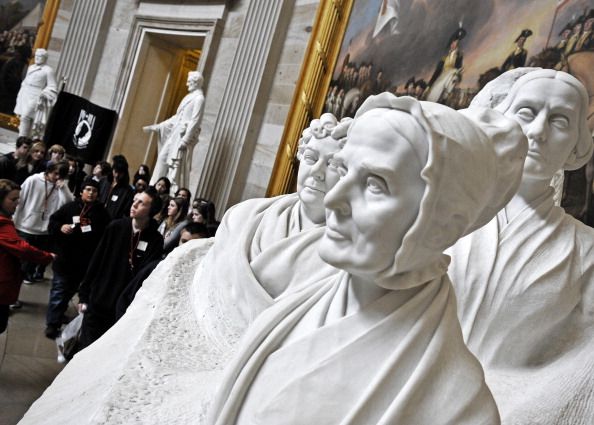 In 1868, 172 black and white women went to the polls in New Jersey, USA, with their own ballot papers and ballot boxes to vote in that year’s national election. In 1870-72, 100 women tried to register their vote in the District of Columbia. Finally, in 1872, Susan b. Anthony led a group of 16 women and they were asked to cast their vote in New York.

All 16 were arrested, and Anthony was charged with violating the 14th Amendment, which allows men over the age of 21 to vote in the United States. Judge Ward Hunt did not allow Anthony to defend himself and found him guilty. Anthony imposed a $ 100 fine, which the woman refused to pay and the judge forced her to either be supervised or sent to prison. Hunt knew this would allow Anthony to appeal to the U.S. Supreme Court, so he refused.

It is true that by this time her trial was already closed, “Aunt Suzanne” had gained universal respect and inspired young women with her courageous example, thanks to which her goal was finally finally achieved 14 years after her death.