At CU Boulder’s Laboratory for Atmospheric and Space Physics (LASP), major breakthroughs are taking place recently. Nicknamed “CUTE,” the Colorado Ultraviolet Transit Experiment funded by NASA is set to launch into space on September 27th. This satellite is much smaller than the ones we are used to launching, which costs a pretty penny of 4 million dollars. This satellite is called “CubeSat,” and according to LASP researcher Kevin France, it’s the size of a “family-sized box of Cheerios.” Through this project, they aim to explore the physics surrounding very hot planets. 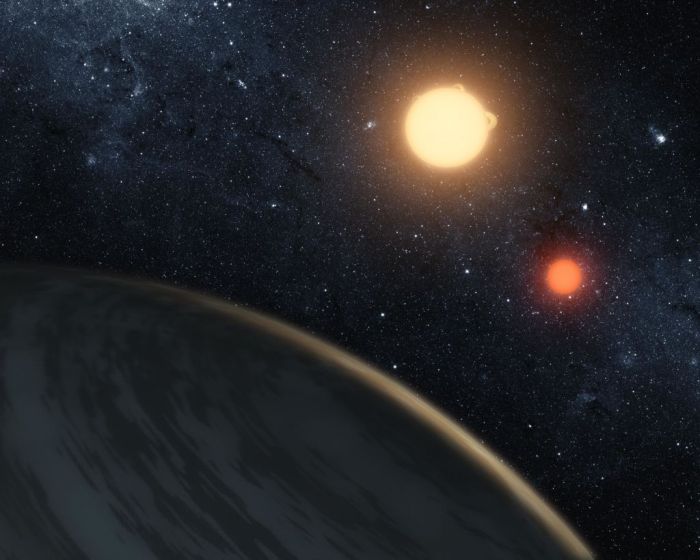 This 7-month mission will determine what a very small satellite can achieve. The spacecraft will launch from a United Launch Alliance Atlas V rocket next to Landsat 9 satellite from the Vandenberg Space Force Base in California. When CUTE begins its orbit around Earth, it will try to find ‘hot Jupiters’ exoplanets. These planets are extremely hot, big, and gaseous. The information that the satellite picks up will help scientists get a grasp on how these planets evolve over time, as well as how they shrink over billions of years. LASP Director Daniel Baker explained, “I am delighted that LASP and the University of Colorado have led the way in demonstrating that remarkable science can be done with small packages. CUTE and other CU CubeSat missions are changing the landscape for basic research.”

CUTE will closely study the inflated atmospheres of extremely hot, gaseous planets. It will measure the speed at which gases escape from hot Jupiters, and it will do this by using its rectangular telescope shape. Not only will this technology provide scientists with a better understanding of these planets, but about an assortment of planets in our galaxy. The satellite will also be able to examine the alien world atmospheres too because its jo9b is to scan as many hot Jupiters as it possibly can. Arika Egan, a LASP graduate student said, “When you look up at the sky and see thousands of stars, that is existential on its own. But then you think about the planets we’ve discovered around those stars, thousands of planets. We’ve just barely scratched the surface of characterizing them, of understanding their diversity. How little we know is astounding, and joining the effort to learn more is fulfilling.”