Scottish actor Sean Connery, best known to viewers for his role as James Bond, has died at the age of 90.

The acting career, which began in the 1950s, includes more than 80 acting roles. Among them, he won two Bafta, Golden Globe and Oscar awards for his role as Jim Malone in the 1987 film The Untouchables. 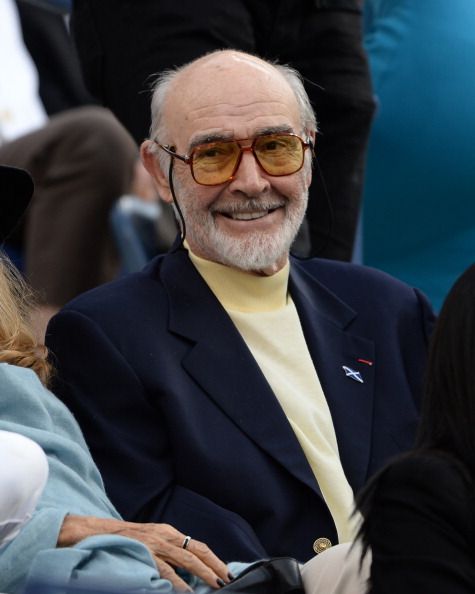 Sean Connery was the first actor to play the lead role in a James Bond cult film series.

According to The Guardian, the exact cause of death of the actor is not yet known.