Actors Who Redeemed Their Past Bad Roles
By admin - September 20, 2020

Acting is a tricky and unstable job. beside this Hollywood is also full of cliches and stereotypes connected with actors. There are lots of actors and actresses who are associated to a specific characters or specific genres. So it is very hard for actors to have very diverse roles and change the common thought about them. It is especially harder for comedic actors to move into dramatic acting. 2019 was a year of the redeeming performances. Many actors, who were thought to be bad actors, took their chances and tried completely different and unexpected roles. 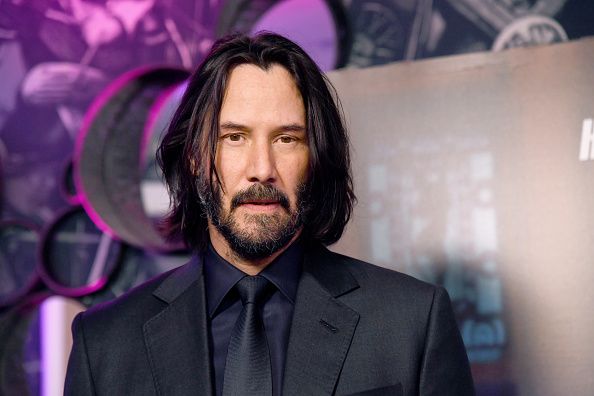 After huge success of Matrix Trilogy Keanu Reeves was kind of lost for a long time. He tried to act in romantic comedies, but those performances appeared not so great. But 2019 has been a great year for him. He acted in Chapter 3 of John Wick film series, which has been a second life of his career. Also he voiced a character called Duke Caboom from Toy Story 4, which won Academy Award for best animated feature. He also appeared in cinematic trailer for video game Cyberpunk 2077 and had parts in films Always Be My Maybe and Between Two Ferns: The Movie. In both of this movies he plays himself. Because of his calm and gentle personality and so many performances in a year Keanu Reeves was an internet’s favorite celebrity in 2019.