Psychedelic art is a form of art originating from the mid-1960s. It captures a spectrum of vivid colors, including animations, aimed at provoking a psychedelic experience when looking at it. This is how the concept of imaginative art stemmed, and eventually grew in popularity over the years. Psychedelic is a concept derived from Ancient Greek- the word psyche refers to the soul, and the word delic means to reveal. As a result, psychedelic art refers to artwork that represents the emotions felt and the imaginations experienced, after consuming psychedelic drugs. 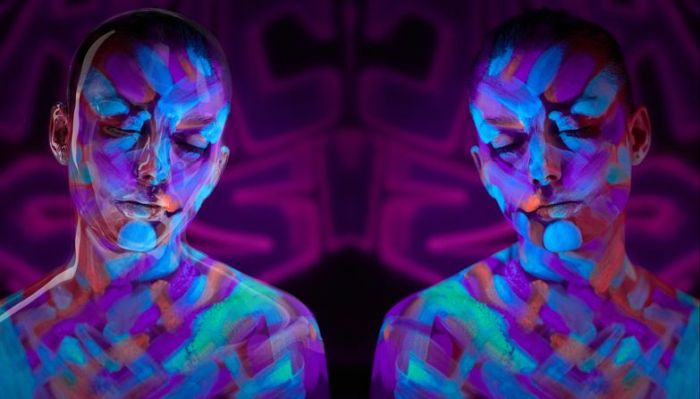 This art form grew in popularity during the mid-1960s, due to the youth culture that was emerging at the time and drugs were a common characteristic of the culture. Psychedelic art is always visually captivating due to the array of colors used in its making. It is commonly associated with drug culture and music festivals. However, psychedelic artworks are also found in comic book art and music-related art. It is interesting to note that the genre was not always visual in the medium. Early examples of the art form were more literary in nature, such as those found after the Surrealism movement. However, the genre slowly developed into a more visual medium.

The artwork’s development in a visual medium further grew with the development of digital art. The art form is now widely incorporated within digital artworks and has made notable strides in design and corporate advertising, even though it is not always identified as ‘psychedelic art’ but the characteristics of this artwork can be clearly identified. This art form has also influenced various arenas of lifestyle, art, music, and even philosophy! Many street artworks and hip-hop cultures draw from this art form. One of the most recent and famous psychedelic artwork was produced by Miguel Chevalier in 2019, known as Digital Supernova.