Animals, In Contact With Their Humans, Lose The Fear Of Predators
By admin - September 28, 2020

The devastating impact of anthropogenic factors on nature becomes more apparent over time. Another illustration of this is the results of a new study, which shows that we furry, winged, and lanky friends may even hurt when we try to help them.

According to research, wild animals that come into contact with humans soon lose the ability to avoid predators.

The new study combines 173 other studies that looked at 102 different species of animals, some of which were domesticated, some locked up in special spaces and some of which lived in urban areas. Almost all studies point to a strange circumstance: Animals living in the wild are well equipped to deal with danger. Many millions of years of evolution have provided animals with amazing defense skills. However, researchers say that “any kind of contact with humans harms the antimatter behavior of animals.” 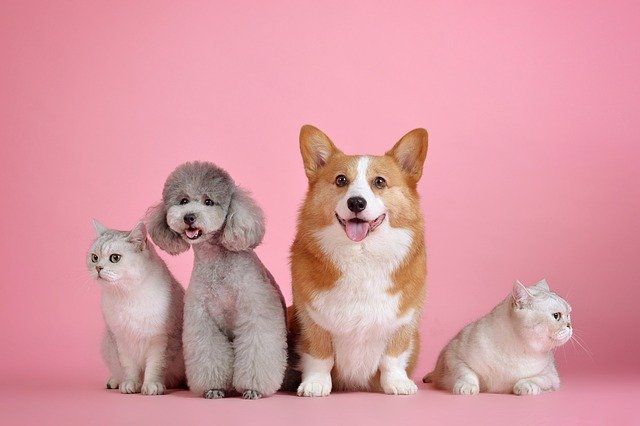 The ability to effectively defend against predators is lost the fastest and most, obviously, by domestic animals, cats, and dogs. Because these animals are often bred by humans, there is an instantaneous interference with natural survival. That is, relatively “weak” animals have less to fight for food and are often allowed to reproduce.

In urban areas, animals living in human environments also have impaired defenses. Research also shows that anti-predatory behaviors are lost most rapidly and radically by herbivores when you take special care of them in the wild.

The findings of the study are important because it raises the necessary questions about animal conservation programs where animals are raised in safe environments to be returned to the wild later. Animals involved in conservation programs may have a much lower chance of surviving in the wild.

The authors of the study say that animals under human protection that need to be returned to the wild may need some sort of “training” to re-create their fear of predators, which is crucial for survival in the wild.