A new era has begun for Apple. The company has released a new 13-inch Macbook Pro that has a new M1 processor. Apple says it has “the world’s fastest CPU core” and the fastest integrated graphics. The starting price of the laptop is $ 1299.

The event is important because from now on, Apple is more clearly on the way to terminate its cooperation with Intel and uses its own production processors in its own devices. The company says this will help their laptops work faster and longer. Consequently, Apple can offer customers products already equipped with its own production processors, with faster, more powerful and durable elements. However, it must be said that it will take at least two years for Apple to switch to a fully ARM architecture and its own production chips, and the Macbook Pro running on the M1 processor is the first step in this two-year process.

The new Macbooks will run on the macOS 11 Big Sur operating system. The operating system adapted to the changes works faster. Apple says the new 13-inch Macbook Pro is 2.8 times faster than the previous generation of computers.

Unlike the latest model of the Macbook Air, the Pro retains the cooling system with the Touch Bar and 4 Thunderbolt ports. The company also says that the battery of the new laptop lasts 10 hours longer than the previous model.

Arm architecture has been used mainly in ultrabooks such as Lenovo Flex 5G, Samsung Galaxy Book S and Surface Pro X. No other company has ever developed such a powerful laptop running on Arm as Apple’s new Macbook Pro. 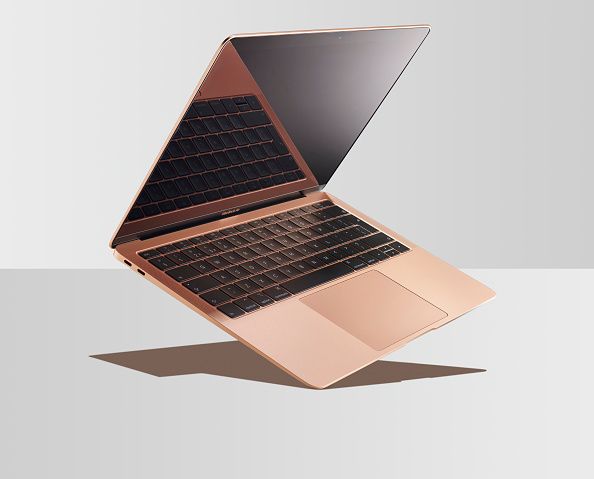 The company announced its move to chips at Apple’s latest event. Back in June, Apple showed how fast programs like Photoshop and Lightroom are running on the new chip. Nevertheless, these apps are not yet available for the new laptop. Photoshop for M1 chip laptops will be released next month, and Lightroom in 2021.

Apple’s current Pro series differs significantly from previous models in that it uses a new type of chip based on an architecture similar to that of the iPhone and iPad.

The success of Arm-based chips in a laptop with high functionality is not guaranteed. Professional requirements Apple had previously misjudged the 2015 Mac Pro, which has drawn criticism from the company. Maybe the new Macbook Pro will suffer the same fate.

The new Macbook Pro will not be the only laptop to run on the M1 chip. The company plans to release the same chip Macbook Air and Mac Mini.