In America, a child spent $ 16,000 playing a Sonic Forces game downloaded from the App Store, though Apple has no plans to return the money to the parent.

6-year-old George started playing on his mother’s iPad and everything was in order before the boy decided to check the game settings. The performance-enhancing feature made the game even more exciting, though priced products cost between $ 2 and $ 100. He bought products worth $ 2,500 one day. 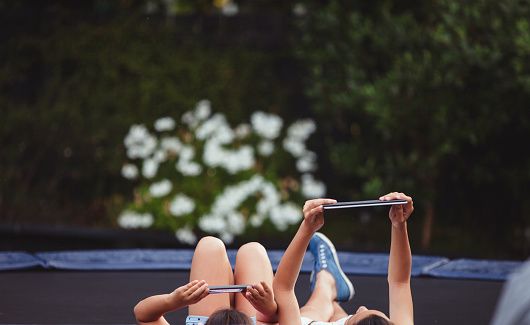 The boy’s mother could not understand the deduction from the credit card and informed the bank about the possible fraud. It took the bank four months to figure out how the money was spent from the user’s personal Apple account on Sonic Forces.

By this time, Apple’s 60-day refund had already expired.

Apple says parents could have activated their parental control feature to protect themselves from similar incidents.

“If I had information about the existence of this feature, I would have activated it and would not have allowed my 6-year-old son to ‘cash in’. Games like this are a trap, pushing kids to buy different features. – Says the disappointed parent.

George’s parents say they decided to share their story to help other parents:

“Check the security settings. It even worries that games like this have a similar feature. Apple devices are not programmed to prevent similar cases.”