According to reports, Aston Villa could yet attempt to hijack West Ham’s move for 25 year-old Said Benrahma. 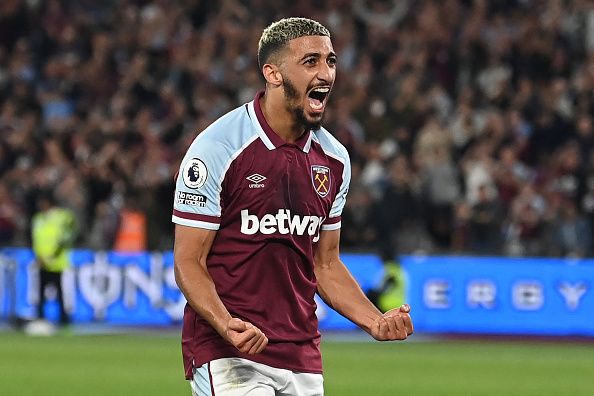 It was reported that ‘The Hammers’ had agreed a deal with Brentford to sign Benrahma for a fee in the region of £30million, but transfer collapsed and now Villa are ready to hijack his move.

Dean Smith is a long-term admirer of Benrahma and wanted to bring him to Villa Park last season, but instead of him Villa signed Ezri Konsa and record-buy Ollie Watkins.

By signing Algerian Winger Dean Smith will have a enough squad depth to fight for the top four spot this season.