In the world of sports, there are a number of big-time athletes. So much so that they are even considered to be more famous than your typical celebrities. With that said, 2022 has been a long year which means that there have been a number of headlines. Now you may have missed a few because well you are busy. But don’t worry, we are here to catch you up on everything you have missed. Most importantly, we would like to give you a brief breakdown of all the athletes who made headlines throughout the year. Simply take a look. 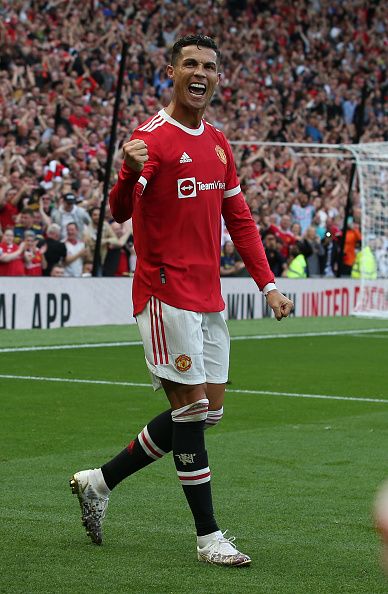 Even if you don’t follow tennis, you must have heard that Serena Williams has officially retired. That’s right, the news of the tennis champion retiring made headlines all around the world. Many fans were really confused by the news because well Serena is considered to be one of the top-ranking female tennis players in the world. But that’s not all. Serina was also at the top of her game. That’s why retiring was confusing. However, the tennis star made it clear that she wanted to focus on other things. This included her family life and her other businesses. Which is why she retired so early in her career.

With that said, she will forever be known as a tennis champion. Our next major headline would have to be Cristiano Ronaldo. Cristiano Ronaldo is known for being a football all-star. So much so that he has made millions from playing the sport. With that, many fans follow his every professional move. This is why it made major headlines when he made his way back to Manchester United earlier this year. Now you may not know this but Cristiano has already played for the team but he soon moved on. This is why it is so fitting to see that he has in fact made his way back to Manchester United.