Barcelona has embarked on an ambitious 10-year plan to create more green space and public squares in the city, clearing the streets of cars and helping to reduce pollution.

Under the plan, one of every three streets in the heavily polluted Central Champagne District – an orthogonally designed area by engineer Ildefon Serda – will become a green zone, giving pedestrians and cyclists an advantage. 200 meters away.

“Serda’s plan has made Barcelona more modern at the end of the 19th century, and we intend to revitalize this spirit of urban transformation and bring 21st century to the forefront,” said Janet Sans, the city’s deputy mayor. 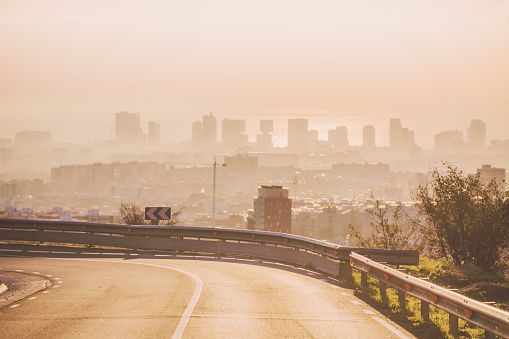 Since the introduction of the Lockdown in March, the city has developed a 29-kilometer bike path – a total of about 240km – and 12km of sidewalks. During the same period, the city abolished 1,300 parking spaces.

The design of the squares and green spaces will be decided in an open competition. The deadline for applications is December 17.