Billie Eilish continues to prove her dominance, not only in the music world but the fashion world as well. The award-winning singer-songwriter recently announced that she and Nike are teaming up to create two pairs of 100% vegan Air Jordan kicks. This isn’t the first time that Eilish has advocated for animal-friendly fashion. Most recently, she graced the red carpet at the 2021 Met Gala wearing a beautiful Oscar de la Renta gown. This was worn only under the condition that the fashion brand goes fur-free. That was a big feat for a very well-known fashion name. These shoes are just her latest endeavor to promote more sustainable fashion. 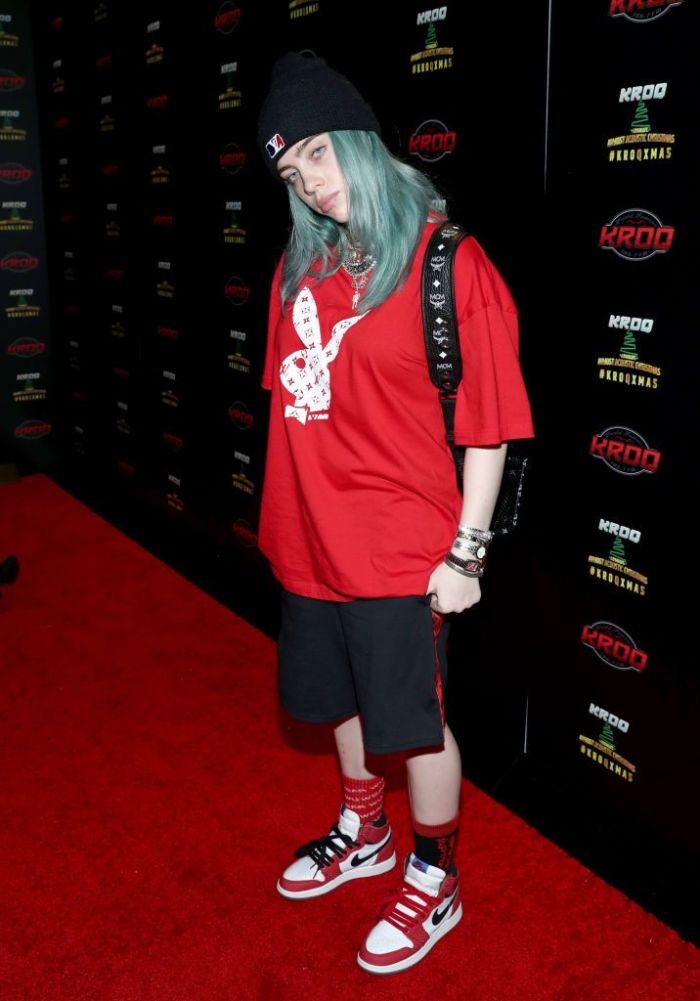 The 19-year-old took to Instagram to announce her new project with Nike, where she debuted a tan pair of Air Jordan 15 and a green pair of Air Jordan 1KO. Not only are these shoes 100% vegan, but they are made from more than 20% recycled material. Additionally, the sneakers contain a logo on the tongue that Eilish drew herself when she was 14. When describing the neon green color she worked on, Eilish said, “I really wanted to kind of have, almost like an ode to myself in like an appreciative way and a kind of sentimental way, of just like, this was me for a while,” Eilish said in the video. “It sounds kind of dumb because it’s a shoe, but it means a lot.”

In addition to Nike’s collaboration with Eilish, they continue to search for other vegan alternatives. Back in June, Nike launched their Happy Pineapple Collection which features shoes made from a pineapple-based material called Pinatex, giving the shoes a leather feel. This collection included shoes such as Air Zoom Type, Air Max 90, Air MAc 95, and Air Force 1s. It’s wonderful to see Eilish using her celebrity platform for something positive and meaningful. Sustainability in the fashion world is something that needs to get recognition. The sneakers dropped on September 27th, and you can shop the Billie Eilish x Air Jordan sneakers on Eilish’s website, store.billieeilish.com as well as on the Nike SNKRS app.