Bob Dylan’s eighth studio album, John Wesley Harding, was an unlikely hit. Its commercial success must have come as a pleasant surprise to the gentlemen at Columbia Records, given that they were pretty much forbidden from leading any sort of large-scale marketing or promotional campaigns. And yet, less than three months after its release, JWH was certified gold. It reached second place on the U.S. charts and topped the charts in the United Kingdom. It is a tricky album; an album that resists a neat summary. It is remarkably focused on other people, it is chock-full of references to the Bible, it is both deceptively simple and unapologetically oblique. What’s the story behind John Wesley Harding? 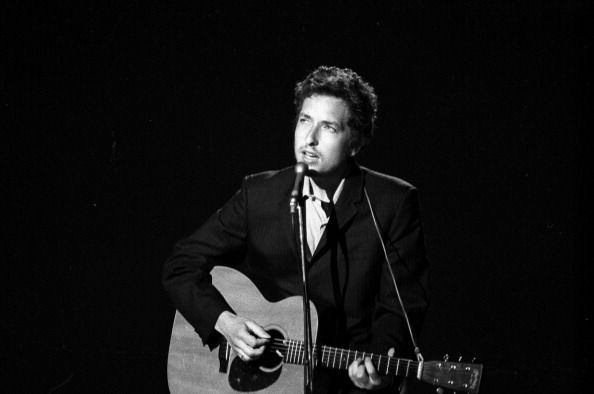 Dylan began working on JWH in the fall of 1967 after recovering from his infamous motorcycle accident. It is not entirely known when the songs were written, but it took only three studio sessions barely spanning twelve hours to get them all on tape.  Robbie Robertson, with whom Dylan collaborated often those days on what came to be known as ‘The Basement Tapes’, recalled that, “It was just on kind of a whim that Bob went down to Nashville. And there, with just a couple of guys, he put those songs down on tape.”

This austere and minimal disposition would also come to define the album’s ghostly sound. The instrumentation was minimal, the compositions barebones, and Dylan’s feint and thin voice seemed to barely poke its head above the rest of the music. Dylan, however, did not purposefully intend for the album to come out in such a way; he asked Robertson to furnish overdubs on some of the tracks, but, seeing no way to contribute to what they deemed to be a finished product, they effectively left the album as it was.