Beginner paleontologist Nathan Khrushkin was walking with his father in Alberta, Canada, when he noticed bones emanating from a rock. The discovery was made by the boy as early as July, although the skeletal excavation was recently completed.

Nathan has been interested in dinosaurs since he was 6 years old and often walks with his father to visit Canadian protected areas.

“I was always amazed at how their [dinosaur] bones were transformed into such stones,” Nathan says. 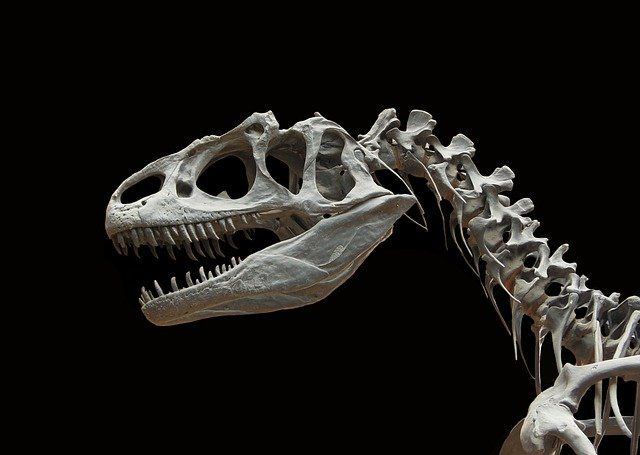 Nathan still found the fragments of the fossil last year, and the following year he explored the hills with his father, and it was at this time that he noticed that a bone had been dug out of the stone.

Nathan knew the fossils were protected by law, so when the father and son returned home, Nathan wrote to the Tyrell Royal Museum. The museum asked Nathan to send photos of the bone and the site of the discovery.

Alberta is known for its abundance of fossils. However, no bones have been found in this area before. Accordingly, the Tyrell Museum soon began excavations, and paleontologists found 30 to 50 bones. All of them belonged to the young Hardosaur, who died 69 million years ago.

“Before, I was like all children, and the tyrannosaurus was my favorite dinosaur, but since my discovery, it has been replaced by a hard-nosed dinosaur,” Nathan said.