Bridging Sci-Fi and the Real World
By Claire Miles - October 3, 2022

We all watch movies and are well aware of what science fiction entails. Science fiction is basically when a fictional story tries to scientifically explain an idea to make it seem normal in the story. You might think that scientific technology has nothing to do with science fiction, but that might not be the case. Obviously, fictional writers may not usually know too much about science but what they have to offer to the world of invention is an idea. It hasn’t been abnormal for something to show up in a science fiction story and then, having taken inspiration from those stories, some engineer tries to make that fiction a reality. 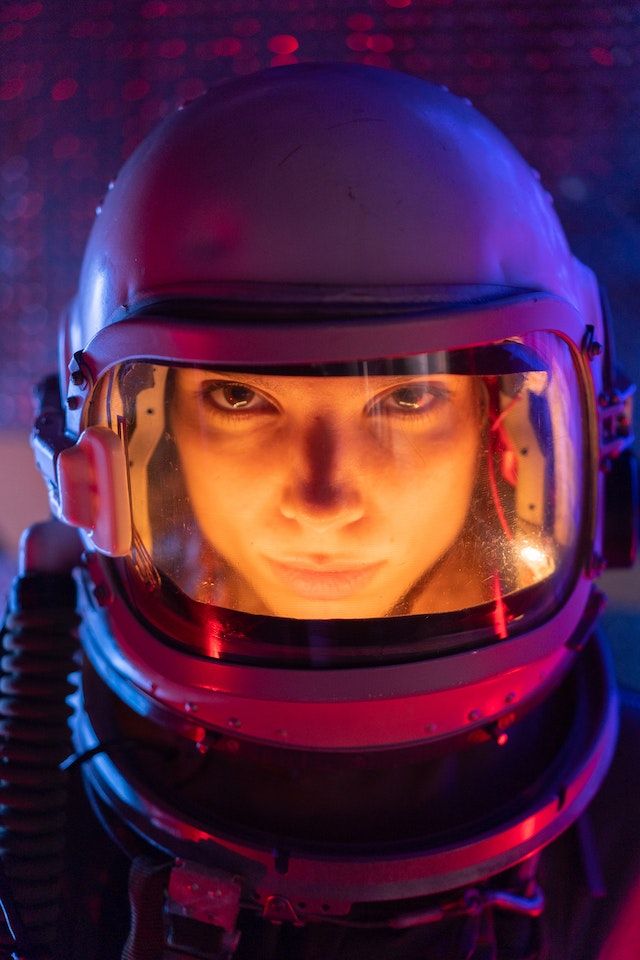 Take, for example, hoverboards. Hoverboards were originally supposed to show a very scientifically advanced society of the future in movies where cars and people could fly. Now, although we have yet to see flying cars, hoverboards have come into existence and can be seen in many parts of the world.

Of course, being fictional, there may be a lot of things in science fiction that are simply not theoretically possible in the real world. One of the things that seem the most impossible as of now is a time machine. Although some people believe that it may be possible to age something artificially at a much faster rate than normal, there is still no concept of being able to travel to the past or to the future through a machine. So, it is true that science fiction has nothing to do with scientific technology but it can, all the same, be seen as a source of great imagination and creativity. Those accomplished in the fields of science can see these writers as visionaries that give them ideas to make a reality. That can be seen as the role of science fiction in scientific technology.