Ludo is a strategy board game for two to four players in which the players race their four tokens from start to end based on the results of a single dice roll. Ludo is a variation of the Indian game Pachisi, just like other cross and circle games. The game and its variants are well-liked in several nations and go by different names. 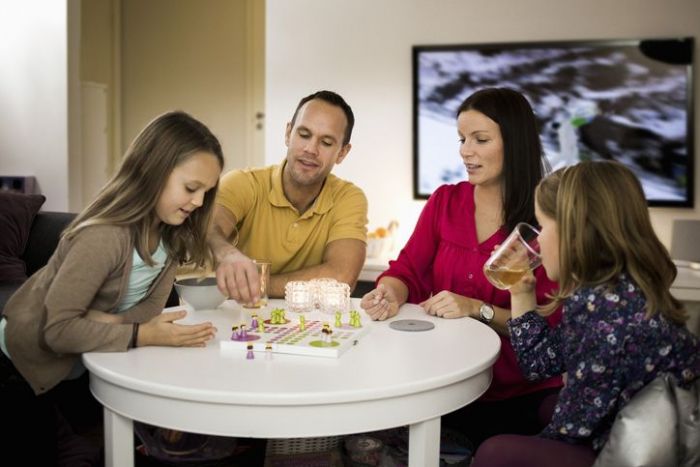 Bright yellow, green, red, and blue are frequently used as the colors for special Ludo board locations. Four tokens of each player’s designated color are available to them. The board is typically square with a playspace structured like a cross, with three columns of squares, often six per column, on each of the cross’s arms. A player’s home column is represented by the five colored squares in the center columns. A player’s beginning square is the sixth colored square that is not in the home column. The board’s center has a sizable finishing square that is frequently made up of colored triangles above the players’ home columns (thus depicting “arrows” pointing to the finish).

Two, three, or four players can compete with or without partnerships. Each player’s four tokens are out of the game at the start and are placed in their yard, which is one of the big corners of the board that is colored according to the player. The players race their tokens clockwise around the board along the game track (the line of squares not included in any player’s home column) by placing one token each turn on their respective beginning squares. A player moves tokens up the column to the ending square after reaching the tile beneath their home column. The results of one dice roll regulate the speed of the tokens, and a precise roll from the player is necessary to enter the ending square.