Calypso: A Mission That Will Explore Venus
By admin - October 2, 2020

The study of Venus is the most challenging of all the planets in the solar system. The planet’s surface temperature reaches 464 degrees Celsius, and even the most durable modules can not survive long in this environment. However, a new idea called Calypso offers a new design for the mission: a probe that will be attached to the balloon.

Venus is a slightly smaller planet than Earth, but despite the similarity in size, these two celestial bodies are very different from each other – Earth has a temperate climate and a thick atmosphere that protects life here. Venus, on the other hand, is a real hell.

Venus’ atmosphere is almost entirely made up of carbon dioxide, and it is so thick that the planet’s surface temperature is the hottest in the solar system – even hotter than Mercury, even though Venus is about 50% farther away from the Sun.

Among the Venus missions, only Soviet Union admissions were successful. Most of these assumptions have failed due to extreme conditions, although some have survived long enough to send some data. 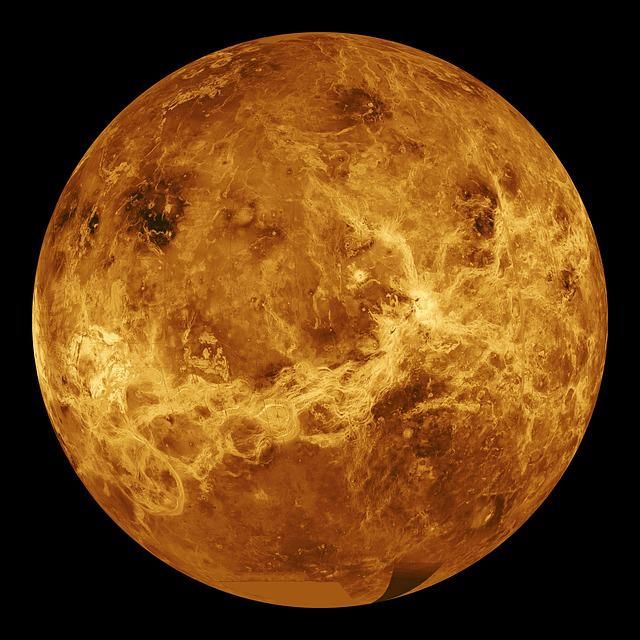 Nothing has been settled on the surface of Venus since 1982’s. Even after about 40 years, we do not have the technology to build durable landfills – such as we use during Mars missions.

Calypso is not a NASA project. According to the authors of the mission, they are trying to overcome two main challenges: the surface of Venus is too hot, and during the orbital mission the surface is covered with thick clouds, which makes it very difficult to obtain accurate data. That is why Calypso will be in the middle of them – at a height of 32 kilometers there are no more clouds, if we can place the probe below this height, we will get a clear image of the surface. It is true that this altitude is quite hot (the temperature here reaches 130 degrees), but not as much as on the surface.

When the mission is launched, the massive air balloon will be placed in the atmosphere, just above the layer of clouds, about 50 km. At altitude. The module is lowered from the balloon through the rope. The probe under the clouds will even take photos. And when the module heats up too much, it rises to the top, sends the data to Earth, and prepares for the next round.

The study of Venus is also necessary to understand more about our scout planet. Billions of years ago, Venus was indeed Earth’s twin, with liquid water and a suitable atmosphere on it. However, because of the greenhouse gases, the oceans disappeared and carbon dioxide was released into the atmosphere. Venus is a time capsule and by studying it we can understand the fate of our planet.