Campbell has been one of the leading firms that have been providing the world with its soup contents. However, with the advent of organic food ideas, the company faced a decline in its sales. However, the marketing company at Campbell was extremely determined to upscale its sales by playing with the psychology of the people. 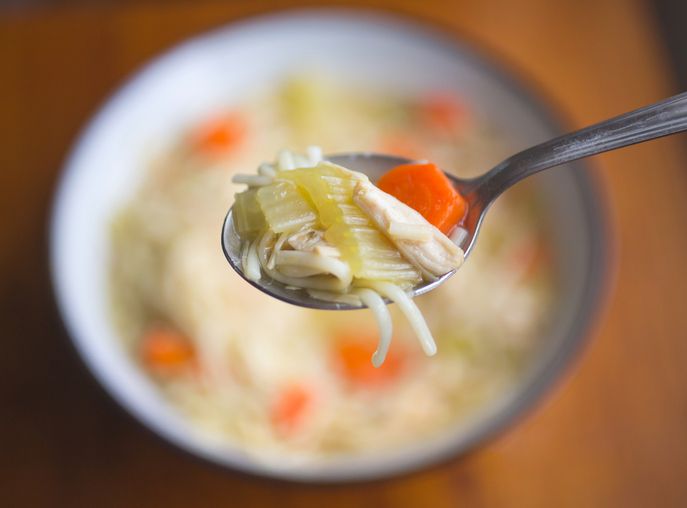 Campbell Soup Company has been known to majorly focus on its customers. Their entire marketing strategy is an example of how customer-oriented the company is. The company has invested extensive amounts of funds into its marketing plan and has been somewhat successful in achieving the goal. When a company is too focused on its customer’s needs and wants and is able to provide customers with the desired products, it is able to achieve its goal of gaining profit. Campbell was so invested in ensuring its marketing strategy was up to the mark that it designed a vest-like shirt that was supposed to track the customer’s feelings towards the product.

They went to extreme lengths such as biometric verification to ensure data collection in ways by which the customer does not feel overwhelmed but is also able to provide them with enough data so they could mold their marketing accordingly. Furthermore, Campbell wanted to ensure that it was a company that was consumers’ first choice and closest to home. A bowl of soup should feel the closest to home so they tried selling their product by ensuring that Campbell was perceived as something homely which allowed the company to gain a much better overview of the product because people’s emotions were attached to it. The weaknesses included how they described they were in the homes of people all the time. Data Collection is always a challenge as at times people might have considered them to be extremely intrusive.