Have you ever noticed how the most successful people wake up early in the morning? They’re consistently productive throughout the day and feel like they can handle just about anything coming their way. For people who are naturally night owls, this can be frustrating! They may want to start waking up earlier but find it hard to do. Are these early birds just gifted with a superhuman ability to get up early, or are there other factors at play? It turns out that it’s not as simple as some would have you believe. 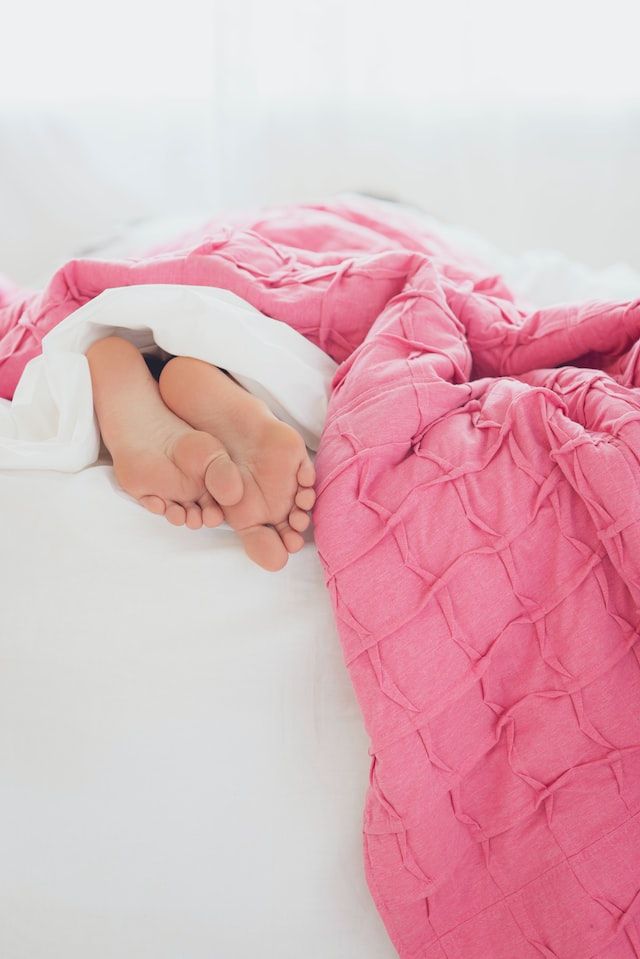 Can a night owl become an early morning bird? The transformation from an outgoing, carefree night owl to an early riser isn’t as drastic as you might think, but it’s not always simple either. Studies show that the extent of “morningness” or “nightiness” is genetically encoded in a person. It takes commitment, dedication, and the right kind of support system to make the transition successfully, even if you’re the type of person who thrives on all-night raves or reading in bed until sunrise. But does that mean that we are helpless before our genes? Experts have devised ways that can turn a night lark into a morning bird “gradually.” The answer lies in having a “routine.”

According to Van Cauter, a similar routine might be effective for people who desire to start their days early or, at the very least, become less owlish. Early sunlight miraculously activates your cortisol hormones, which keeps you active and energized throughout the day. Shutting off lights early at night and using electronic devices is also an important yet difficult step to becoming an early morning bird eventually. Our schedules, which have become the opposite of what our bodies need, are what is causing trouble. If we harmonize our schedules to optimize our sleeping and waking patterns, we can be morning birds, even when we are programmed to be otherwise.