Both Manchester United and Cristiano Ronaldo surprised the world when it was announced that the 36-year-old soccer legend would be returning to the club which practically raised him. Ronaldo, undoubtedly one of the greatest soccer players of all time, would be any team’s dream pick were he not already way past the average soccer player’s peak. At 36 years old, the Portuguese heavy hitter is pretty much at the twilight of his career. And yet, it’s Ronaldo’s incredible athleticism and steadfast devotion to keeping his body in shape which has allowed him to perform so spectacularly at an age when most players would struggle to complete an entire game. But despite his supernatural physique, his return to United shocked pretty much everybody. 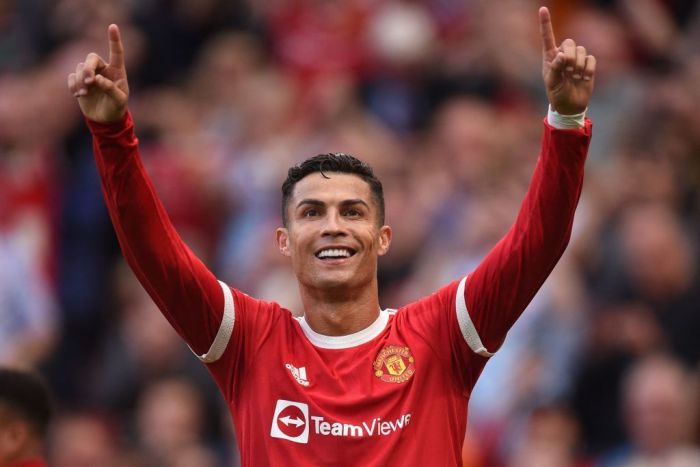 Fans reacted in one of two ways: they were either overjoyed by such a symbolic and joyous event or, on the other hand, they were overcome with doubt. How, one might ask himself, would the 36-year-old perform this season? How would he perform next season? Furthermore, United already had an impressive array of offensive power in their lineup; how would Cristiano Ronaldo fit in from a tactical standpoint? These are all questions that Ronaldo laid to rest (at least for the time being) after his first performance in United’s game against Newcastle.

Ronaldo had pretty much silenced both the haters in the stadium and the doubters watching from the comfort of their own homes after he managed to score not one but two goals against Newcastle’s formidable team. While the first goal seemed to be somewhat of a lucky break, with Ronaldo seemingly being at the right place at the right time (which is definitely what some would term to be a skill in itself), the second goal was undoubtedly incredible.