Kenzo Takada, the Japanese designer and founder of the Kenzo brand, has died at the age of 81 from complications caused by COVID-19.

Kendzo Takada was famous for its colorful designs. He was the first Japanese designer to gain a successful in the French fashion industry. 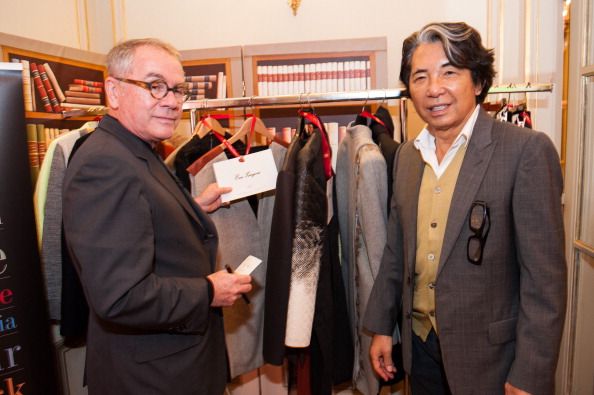 In Paris, he took over a boutique in 1970 which served crystallized his future ready-to-wear aesthetic and was inspired in its design by the jungle scenes of painter Henri Rousseau, which he mixed with Asian styles. It became influential.
But it was beginnings: Takada’s first collection at the store was made entirely out of cotton because he had little money. But the clothes spoke for themselves and his model was put on the cover of Elle magazine. A short time after, pioneering shoulder forms, large armholes, dungarees, smock tent dresses, innovative shoulder shapes, and his store was featured in US Vogue. Kenzo presented collections in New York and Tokyo in 1971.