Virtual reality and Augmented reality absolutely came out of nowhere and immediately became the new top trend in the world. The future of gaming, marketing, e-commerce, education, and many other industries has great promise for virtual reality (VR) and augmented reality (AR). Both technologies are renowned for their enhanced experiences that combine a virtual and physical environment with improved, three-dimensional images. Although it’s simple to confuse the two, there are several key distinctions. 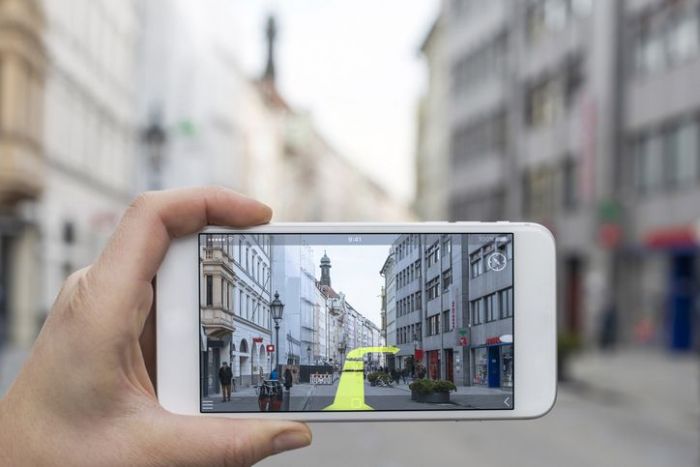 Let’s talk about AR first. Augmented reality is more effective than virtual reality as a tool for branding and gaming since almost anybody with a smartphone can access it. By projecting virtual images and characters through a phone’s camera or video viewer, augmented reality (AR) transforms the ordinary, physical world into a vibrant, visual one. The user’s real-life experience is only enhanced by augmented reality. Moving on to VR now. By creating a totally computer-generated representation of an alternative world, virtual reality elevates these identical elements to a new level. Using specialized tools like computers, sensors, headsets, and gloves, these immersive simulations may provide the player access to practically any picture or location they can imagine. Oculus VR introduced the world to VR first but then in the gaming world, Sony swiftly took advantage of this new technology and introduced their PSVR with new immersive games for the gamers to enjoy.

In order to entirely replace the actual environment with the virtual one in virtual reality, the user nearly always dons an eye-covering headgear and headphones. Virtual reality (VR) seeks to isolate users from the outside world as much as possible. Once accessed, the VR environment may be programmed to offer practically anything, from a duel with Darth Vader using lightsabers to a lifelike (but entirely fictional) replica of Earth. On the other hand, augmented reality combines the virtual world with the actual one. For the majority of apps, the user views the scene on a smartphone or tablet screen by pointing the camera of the device at a location of interest and creating a live-streaming video of that scene. AR is also extensively used in entertainment applications such as the famous game Pokemon Go which literally had the world crazy after it.