A month without hearing from Drake is definitely a rare occurrence. While he may not drop an album every year (though his release history isn’t that far from it), we do get to hear his all-too-catchy voice on a grab-bag of surprising singles or features pretty much every two weeks. And yet, we’d be lying were we to say we weren’t starving for a proper Drake album, and it doesn’t seem like we’re the only ones. As if all the talk of Kanye and Kendrick’s new albums wasn’t enough, Drake definitely finalized the breaking of the internet after cryptically teasing his album on last week’s ESPN SportsCenter. 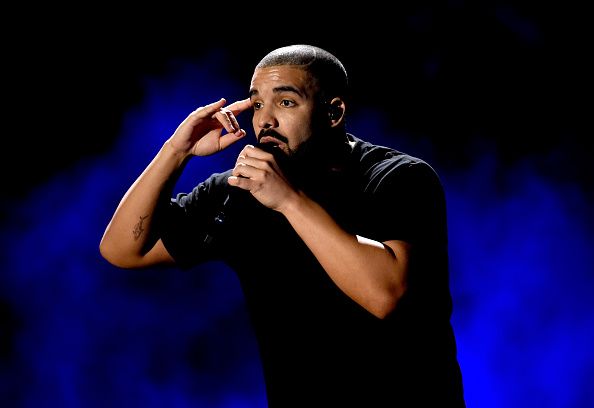 Reality is the gift that keeps on giving, and we’ve been given a release date: September 3rd it is, then. That’ll be the date we all collectively fawn hysterically over Drake’s new album. As for what we’ll actually be hearing, well, who knows. What’s to be expected can only be the unexpected; for the past few years Drake has blazed through a myriad of different styles and genres including (but not limited to) chillaxed dancehall, UK drill, and straight-up top-100-style pop music. What we can expect is something that’ll stay glued to our heads and ears for weeks. That much is for certain.

There also may be one more thing we’ll see on the album: a small contribution to the ongoing Drake vs Kanye beef that’s been taking the hip-hop world by storm. The Toronto rapper has remained almost cautiously silent since Kanye leaked the address to Drake’s residence in a post he promptly deleted. We’re sure that Drake has something to say about that, but whether he’ll choose to express it on the album or not is an entirely different story. All the more reason to tune in to Certified Lover Boy on the 3rd of September.