The main buzz in the business world over the last week has been surrounding Elon Musk’s latest purchase- Twitter. Musk forged a deal to buy Twitter for $44 billion- all in cash- last Monday. Under the terms of the deal, shareholders will receive $54.20 in cash for each share of Twitter stock they own. This transaction will shift control of the social media platform that is used by millions on a daily basis to exchange news and discuss various discourses. Will this change of ownership impact the way millions of these users interact every day? 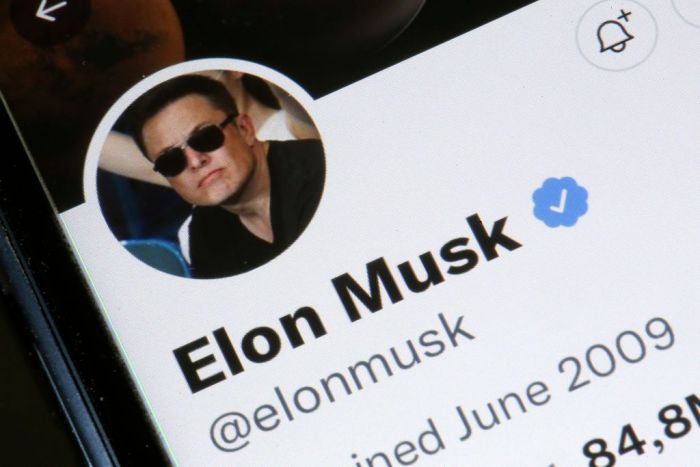 Elon Musk prides himself on being a free speech absolutist. He has also criticized Twitter’s moderation plenty of times in the past. His objectives for the company include altering Twitter’s algorithm to prioritizing tweets to be public. He also criticizes the current administration for giving too much power in the service to corporations that advertise. The billionaire has advocated user-friendly tweaks to the world-famous application, such as introducing an edit button and defeating “spambots” that send overwhelming amounts of unwanted tweets. While these seem to be favorable changes, many still fear the recent acquisition. Critics put forth the claim that his desire for free speech on Twitter could mean rolling back some of the platform’s work to curb hate speech, misinformation, harassment, and other harmful content.

Others have also put forth their concerns regarding Former President Donal Trump’s Twitter account, which was removed early last year for violating Twitter policies against inciting violence following the Capitol Riot. As of yet, Musk has not given any statement regarding the matter. But if Trump’s account is revoked it could have serious ramifications for the upcoming 2024 US presidential elections. This is primarily because much of the world’s political discourse takes place on Twitter since most politicians have official accounts on the app and use them to communicate with the general public.