After it was announced that we would be watching a special episode of the TV series Euphoria before the release of the second season, loyal viewers were looking forward to the premiere date – December 6, although this wait will end much sooner.

Released in 2019, this TV show is produced by HBO, which has a new streaming service HBO Max. To encourage users of this service, the premiere of a special episode of Euphoria will take place a few days before on HBO Max, scheduled for December 6 on HBO.

These details are important for American viewers, otherwise the Georgian public knows very well that the main thing is that the premiere will take place and they will somehow be able to see it … 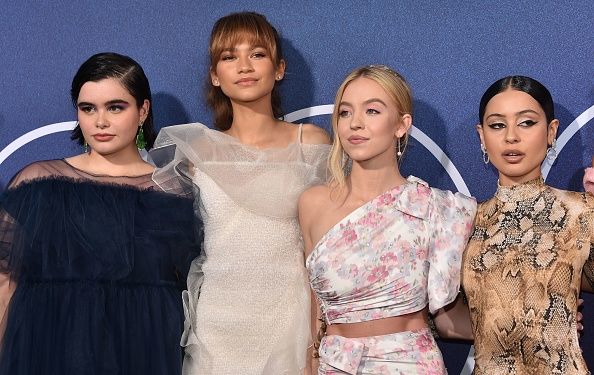 Recall that the first special episode of Euphoria develops around the main character, Rus, and the trailer released on December 1 also confirmed this: the next series will continue the story line from exactly the section where the first season of the series ended.