Everything We Know About Marvel's 'Fantastic Four' Debut
By Alexandra Wade - September 18, 2021

Fantastic Four is probably one of the most anticipated movies in Marvel’s Universal Cinematic Universe films. It has been quite some time since we’ve heard any news about any upcoming films. Back in 2019, television producer, Kevin Feige, announced that projects were in fact underway. The film is still in early production, but we recently got some pretty good intel about a Fantastic Four release. We have rounded up everything we could find about the film’s rumored release date, the characters that we can expect to see, the comic book history, as well as which Marvel Villian will be faced off yet again. 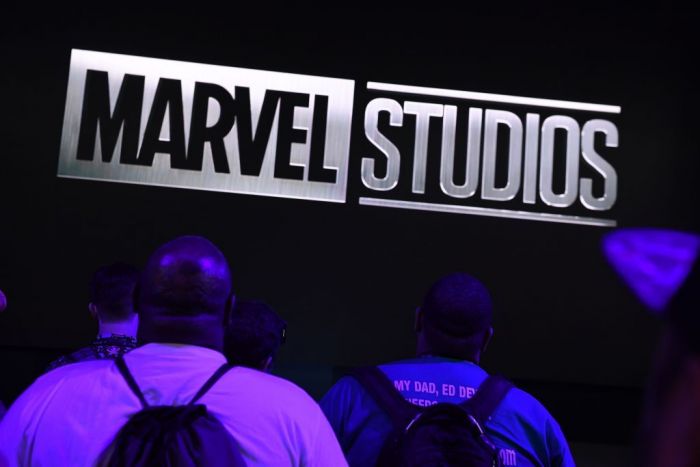 The Fantastic Four movie does not have a specific release date, but we can guarantee it won’t be before 2023. We know that Ant-Man and the Wasp: Quantumania and Guardians of the Galaxy Vol. 3 are scheduled for release this upcoming February 17th and May 5th. That means there are a few release dates left, and one must be Fantastic Four. Rumors have gone around claiming the film premiere will take place on July 28th, 2023. In terms of characters, there hasn’t been word on casting, but fans have urged Marvel to cast John Krasinski and his wife, Emily Blunt to play Reed Richard and Sue Storm.

When we look at the comic book history, we can see the Fantastic Four team together back in 1961 written by Stan Lee and Jack Kirby. We have them to thank because this is what kick-started Marvel Comic Universe. One of the first comics written depicted Reed Richards, Sue Storm, Johnny Storm, and Ben Grimm blasting into outer space and getting exposed to radiation, which gives them their superpowers. Now, when it comes to the Marvel villain we can expect to see them face-off, this is still unclear. However, we could speculate Doctor Doom to make an appearance, after all, he was Stan Lee’s favorite evil genius. Additionally, the time-traveling villain, Kang the Conqueror could also show up, for his counterpart was mentioned in Loki’s season finale. All rumors aside, we can’t wait for this film’s release.