You have probably found yourself going to the grocery store and realizing that prices are a lot higher than they used to be. For a simple man, it would simply mean that businesses have gotten greedy and are simply looking to make more money over the same sales. In reality, things are a lot more complex than that. In a macroeconomic environment, things happening on either side of the pond can leave a huge impact on the economy of any country. In recent news, as you might have heard, Russia has invaded Ukraine which resulted in huge sanctions being placed on Russia, meaning the oil is no longer going to be bought from the country. 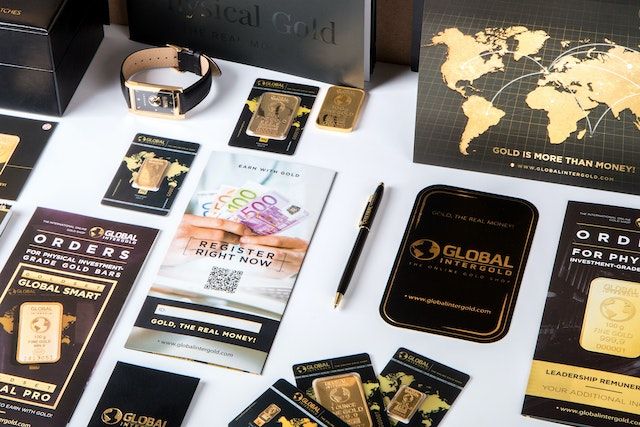 You would think that this would not have much of an effect in your county. However, a basic understanding of supply and demand would prove otherwise. You see, when supply goes down and demand remains the same, prices are increased because the limited supply would look for the highest bidders and fulfill their demand. So, since oil is no longer being purchased from Russia, a huge reduction in supply has occurred. This means that other countries that sell oil, have increased prices because of the limitations in production.

You might be thinking, what does any of this have to do with my grocery getting more expensive? If you think about it, all business has some use for oil. If not directly, then indirectly. Oil is used to produce electricity. So, if oil is expensive, electricity is expensive, and that means that factories are incurring a larger cost of electricity. As a result, everything produced in the factory is going to be expensive. Similarly, oil is used to make petroleum. Since all businesses use transportation which requires petrol, their costs in transportation are also increased. This is how the process of inflation impacts all businesses and then eventually, every person who needs to buy virtually anything.