Art has been a central element throughout human history. Before coherent languages, as we know them today, developed, art was a common communication form. Much of what we know about the history of our species is through ancient artworks. Each corner of the world, regardless of the time period, has found comfort in artistic expressions as well. Whether it be capturing the beauty of natural landscapes or expressing feelings that can not be captured in words, art has been used. While there are plenty of artworks that have been developed over the course of history, there are a few well-known ones that have retained their fame throughout the passage of time. 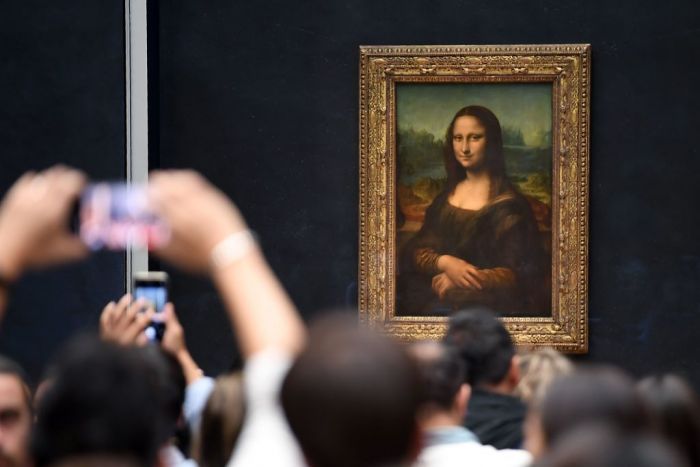 The most famous one is Leonardo Da Vinci’s painting titled Mona Lisa. It was painted between 1503 and 1517. The smile of the Mona Lisa in the painting is what has made the painting so famous. Many painters have taken inspiration from this artwork to develop their subjects’ smiles. Another famous artwork is Johannes Vermeer’s painting titled “Girl with Pearl Earring,” drawn in 1665. The artist studied a beautiful young woman and captured her in an almost modern way as if it were a picture taken on a contemporary camera. The girl in the painting, however, remains unknown. Some belief it to be Vermeer’s maid.

Another popular painting from one of the most renowned artists, Vincent van Gogh is “The Starry Night.” The artist drew this in 1889 when he was admitted to an asylum in Saint Remy. The starry night illustrated in the image is considered to be a depiction of this troubled state of mind. Sandro Botticelli was another famous artist who drew “The Birth of Venus” between 1484 and 1486. It is believed that he drew the Goddess of Love, bodied by Simonetta Cattaneo Vespucci.