After Aston Martin revealed recently that Fernando Alonso will be joining the team on a multi-year contract beginning in 2023, the seasoned Spanish Formula One driver stated he “intends to win again.” The German driver Sebastian Vettel, a four-time champion who last week announced his retirement from Formula One at the end of the current season, will be replaced by the double world champion, who turned 41 on Friday and was nearing the end of his contract with the French team Alpine. 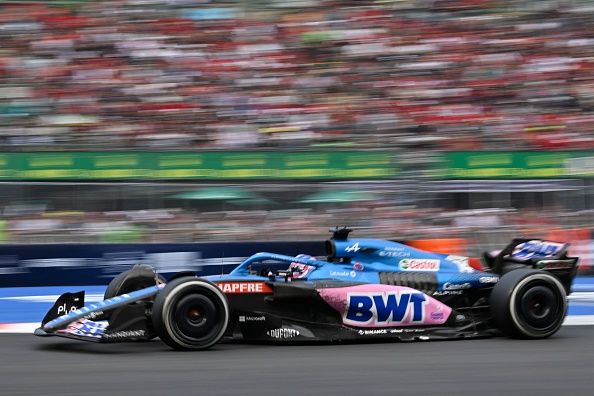 The Aston Martin team, which is owned by Canadian billionaire Lawrence Stroll, whose son Lance drives the other car, is “clearly applying the energy and commitment to win,” according to Alonso, who won his world championships with Renault in 2005 and 2006, and is “one of the most exciting teams in Formula One today.” In 2001, the Spaniard made his F1 debut. After winning his first two world championships with Renault, the company that later became Alpine, he was unable to add any more in two stints with McLaren and a five-year run with Ferrari. He quit the sport in 2018 to try his hand at other types of racing, taking part in the Indianapolis 500 and the Dakar Rally as well as twice winning the Le Mans 24 Hours.

Vettel, who won four consecutive championships with Red Bull from 2010 to 2013, had predicted that his buddy and apprentice Mick Schumacher, son of the famous Michael Schumacher, would be his successor. The British-based squad, which has been evolving since Stroll took control in 2020, has instead resorted to Alonso’s wealth of expertise. “The entire business is extremely delighted to bring Fernando’s amazing expertise, brilliant pace, and racecraft to the squad,” stated Aston Martin in a statement. With Alonso joining their side, Aston Martin’s strategy in F1 is looking hot.