It was just yesterday when what could arguably, yet persuasively, be termed the world’s strongest team was eliminated from the UEFA European Football Championship, one of the world’s most anticipated and celebrated soccer events. To make things even more complicated, it was France who had won the last worldwide soccer tournament – the 2018 World Cup. Given that the team in question had pretty much retained all their key players and also recruited some other stellar additions such as the incredible Kareem Benzema, who was banned from playing for the French national team, a certain question immediately comes to mind: how in the world could this have happened? 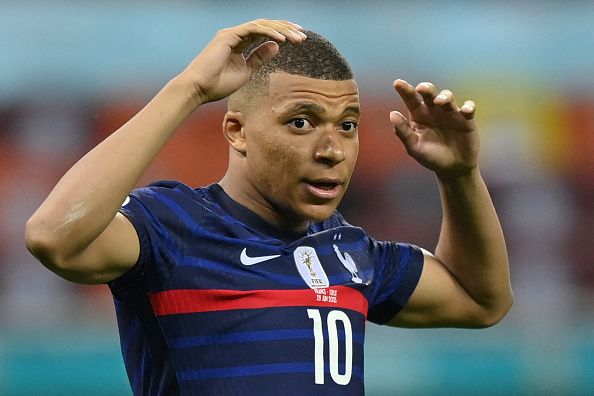 While France’s opponents, Switzerland, truly are a good team, many people don’t consider Switzerland’s stellar performance alone to be the only reason why France found itself kicked out of the tournament before the quarter-finals. Likewise, many soccer fans are placing the blame on none other than Kylian Mbappe, who, coming into the tournament, was considered to be France’s best player, if not one of the best players in the entire world. Yet the French striker seemingly couldn’t deliver the goods this tournament. His performance throughout the entire Euro left something to be desired; his trademark elegance just wasn’t there.

And yet there was something wrong with Mbappe on the fateful game against Switzerland in particular. He did not just underperform by a bit, it seemed as though things went one way and Mbappe went the other way. Failing to score once throughout the entire tournament, this match was no exception, and Mbappe was visibly upset. When the game culminated in a heated and tense penalty shootout, all the French shooters managed to score. All but Mbappe, whose final penalty kick sealed France’s demise and preemptive elimination. And while no one man can be held responsible for an entire team’s fate, it truly was Mbappe who got the most flack.