In this day and age, rare are the people who haven’t heard of Game of Thrones, the hit TV series adapted from George R.R. Martin’s novels. It became a global phenomenon since it first came out in 2011, and for good reason. It offered a world of fantasy that could be considered on par with Tolkien’s Lord of the Rings. Some argue that Game of Thrones may even be better. To find out why that may be the case, read on! 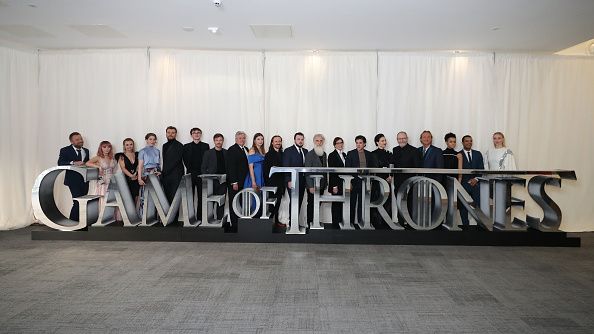 The one thing Game of Thrones has over similar shows and movies is the sheer depth of politics. As Cersei Lannister herself remarks, “When you play the game of thrones, you win or you die. There is no middle ground”. The stakes are high and the showrunners make us realize this from the get-go. No character is safe from death, and their ability to survive rests entirely on how well they can manage in the political fold of King’s Landing. Deception, knowledge and power take precedence over more lofty ideals like honor, and this is precisely what sets Game of Thrones apart.

Another factor that has contributed a lot to the series’ success is how well written and developed the characters are. You may support House Stark, Lannister or Targaryen during the course of Game of Thrones’ narrative, but you cannot help but understand and appreciate the motives and ambitions of the others. The Lannisters might appear arrogant and ruthless, but there is a calculated coldness to them that one can’t help but appreciate. Similarly, the Starks might seem blinded by ideals of honor and chivalry – annoyingly so – but their commitment to doing what is right is a necessary hearth in the harsh winter they brave.

Game of Thrones has a bit for everyone, from well developed storylines and characters to dragons, and so it really is no wonder that it remains one of the more popular shows to ever come out.