Disney Plus appears to have similar aspirations to Netflix after the latter said it will introduce an ad-supported Tier to its site. Disney Plus recently stated that the cost of its monthly subscription would increase from $7.99 to $10.99. The company said that the higher rates will take effect in the United States on December 8 of this year. Similar to what Hulu offers, Disney Plus is also developing an ad-supported subscription tier. The monthly membership, known as Disney Plus Basic, costs $7.99. However, there won’t be an annual plan for this new ad-supported tier. 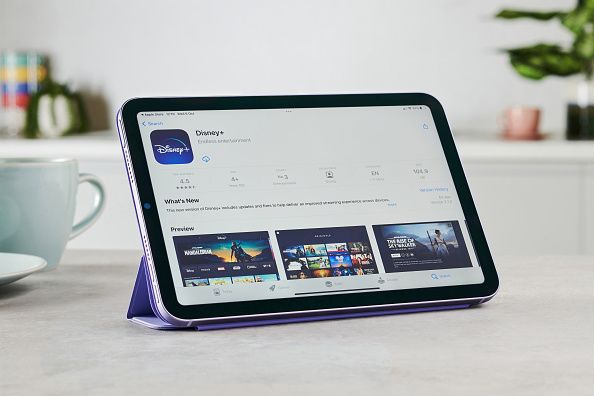 Speaking about Hulu, the ad-supported plan has been hiked to $7.99 per month, making it comparable to Disney Plus’s ad-supported subscription. This means that users will have to pay more money. Users of Hulu who now subscribe to the ad-free tier will now pay $14.99 per month instead of $12.99. Hulu stated that the higher rates would take effect on October 10. The cost of ESPN Plus, which is a component of the same bundle, increased as well, from USD 6.99 to USD 9.99 each month.

It appears that the higher prices are a direct result of the operational deficit in the third quarter of 2022, which was $1.1 billion. The number of subscribers to Disney Plus increased by over 14.4 million in Q3 2022, increasing the total to 152.1 million, despite losses. A package including access to ad-supported ESPN Plus and Hulu as well as ad-free Disney Plus and Hulu will also be available from Disney for $19.99 per month. It is unknown if the price hike would also impact Disney Plus Hotstar plans. There has been no news from Disney Plus Hotstar regarding a price increase as of yet. Is this a strategic maneuver to rival Netflix or just because of inflationary purposes, it remains to be seen.