How Lenovo Builds Its Market
By Andrew Parker - July 2, 2022

When we visit a laptop shop, the influx of all the laptop companies in the market, including Lenovo, Dell, HP, and Apple has left consumers confused about which one should they buy. Lenovo has been a leading laptop market with over more than half of the Chinese sales. It is based in China and was named Legend Holdings before 2015, however, the company changed its name to Lenovo to attract a greater consumer base. This allowed the company to explore foreign markets and was able to sell its products. 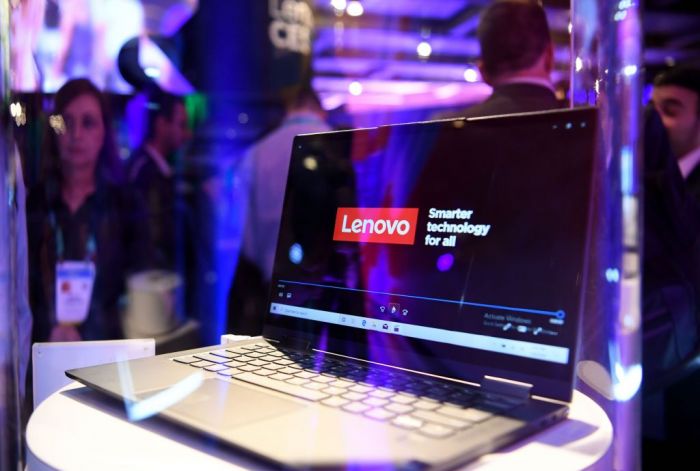 The company began doing this by ensuring that its market remained strong enough. Lenovo introduced its touchpad series after launching in the market which gained extreme popularity. The company was able to sell multiple pieces, however, people disliked the fact that they removed the touch keypads. Lenovo took this personally. It ensured that people were satisfied with its products so it began by taking criticism very seriously. The company personally apologized to the people and launched another series which included the touchpad. This helped Lenovo create better customer relationships and people were able to trust the company more.

Lenovo has extensively tried to ensure that its marketing is upto the mark. It has used neuro tracking and online tracking by deeply monitoring the customer’s timings and activity on the site. It hired psychologists that discussed the buyer and non-buyer brain setup. Lenovo ensured that its products were accessible and valued by customer support. It is known to value customer suggestions to such an extent that it developed a special forum just so that people could criticize the product which would help them to overcome and make a permanent place in the laptop market. Their marketing strategy has been excellent throughout the years which has allowed them to establish a customer-driven company whose top priority is to value the customers.