Caffeine is one of the world’s most widely consumed drinks as people consume copious amounts of it on a day-to-day basis, but with that comes the all too well-known crash. Because after ingesting caffeine you are flooded by a high of energy that doesn’t last too long before you go crashing straight down. Here you will find a few ways to still enjoy your cup of caffeinated fuel without the repercussions of the crash. 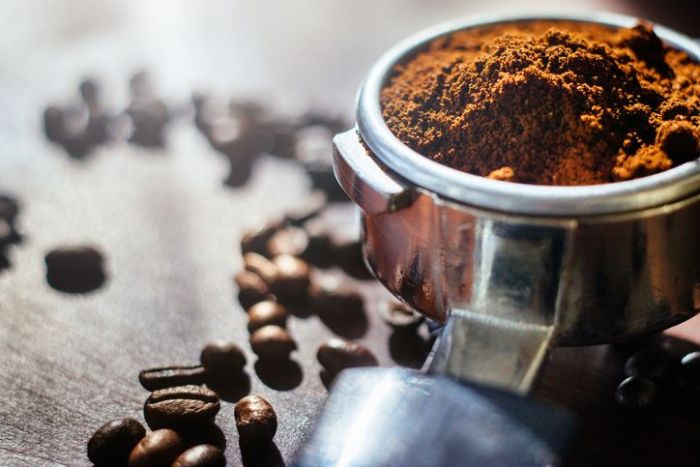 Asking most people to stop drinking coffee first thing in the morning might get you a dirty look, even though drinking it when tired contributes to the crash, that is not what we will be suggesting here. Instead, try to actually get a good night’s rest, this might be something you struggle with but if you can get into the habit of having a full night’s sleep and create a regular sleep cycle you will find that you may not be feeling as bad after your coffee high. Most people have had the experience of having something due the next day or even a test you have to crame for and immediately reaching for some coffee or an energy drink then going right to bed once you are done and feeling horrible once you wake up.

Well that’s because caffeine before bed is really not a good idea, you will not have a restful sleep and you feel the effects of this in the morning so when looking for an energy boost try to stay away from any caffeine. Limiting your caffeine intake may be one of the best ways to avoid the crash as most people do not monitor how much caffeine they ingest daily and when they have to go without it will experience this terrible crash. On that note try not to go straight to zero caffeine because chances are you have already developed a dependency so doing this will only worsen your crash.