Identical twins are somewhat of a phenomenon. Twins are used to sharing a lot amongst each other, and one of those shared things happens to be DNA, of course. Even more interesting is that new research has emerged which shows that all pairs of identical twins share a similar signature of twinhood on their DNA itself. This specific signature is a portion of the chemical markers that run through DNA, otherwise known as the epigenome. Every pair of identical twins share a certain combination of these chemical markers from the beginning of birth through their adult life. This can help scientists discover those that were conceived as identical twins, but they either lost a twin in the womb or were separated at birth. 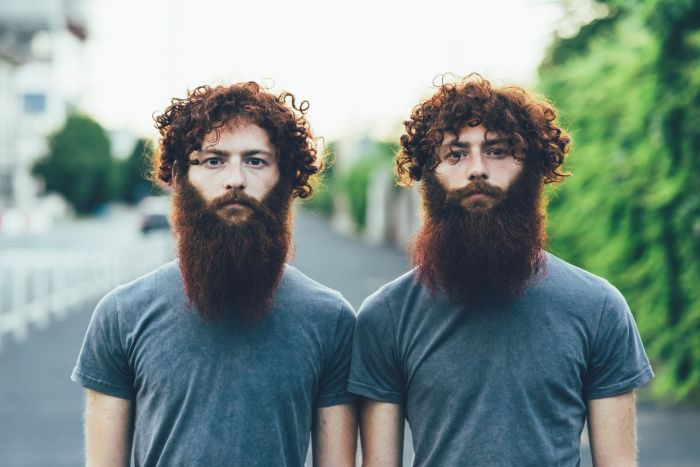 Additionally, this research could help scientists better understand why some fertilized eggs split to form identical twins. We already know the twins are created once an egg is fertilized, which then splits into two embryos, but the cause of this still remains a mystery. Identical twins are not a regular phenomenon but actually happens to be pretty rare, around 3 to 4 per 1,000 births. Epigeneticist, Jenny van Dongen at Vrije Universiteit Amsterdam examined epigenetic differences of genomes of around 6,000 monozygotic twins as well as fraternal twins. The reason identical twins weren’t compared to non-twins was to disregard epigenetic changes caused by sharing a womb. There were 834 spots on the genome that indicated just how similar identical twins really are.

The epigenetic spots were evident in both young and older twins, and in places all over the world. The common chemical markers allowed researchers to come up with an 80% accuracy test that can discover if someone is in fact an identical twin. So if for example, someone lost their twin at birth and didn’t know it, or twins were separated at birth, this test could give some insights and answers. Also, this research could help us understand many predisposed conditions found in identical twins, like spina bifida and left-handedness, which could come from being an identical twin and not even knowing it. Nancy Segal, the developmental psychologist at California State University explains, “This is a very, very important finding that opens up a lot of avenues of inquiry.”