Theater is a well-known artform. Performed in front of live audiences, it relies on flamboyant actors and impressive sets to keep people entertained. However, with the rise of modern cinema, streaming sites and other online platforms, the popularity of theater has certainly decreased. While there are hundreds of plays performed every year, research has shown that the younger population prefers to watch movies on the digital screen, be it in a cinema house or from the comfort of their own home. 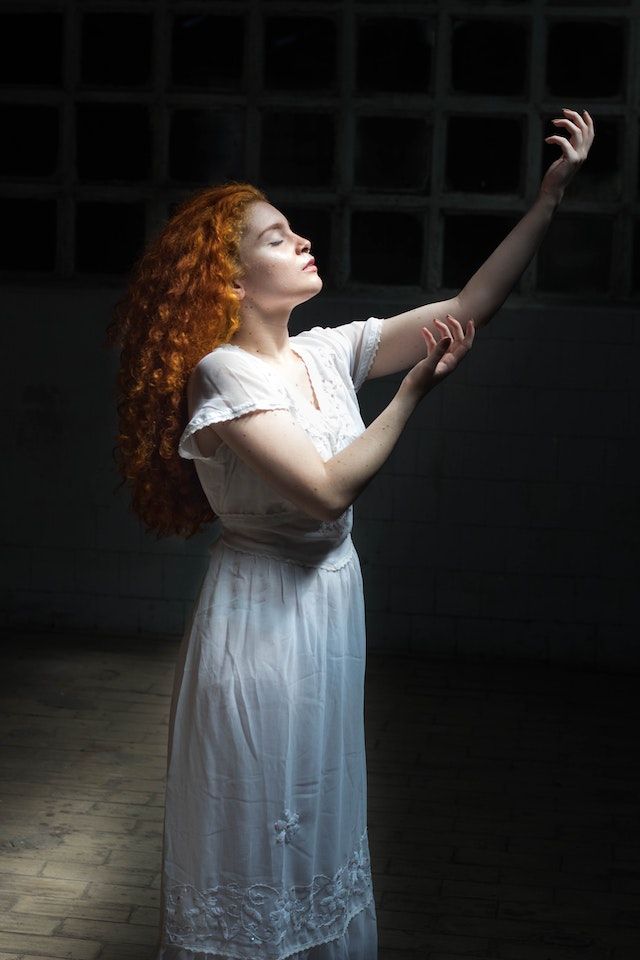 Theater has always been a way for audiences to connect with actors. It originated as a critical part of religious ceremony, as a way to celebrate the gods. Thanks to India’s role in reenacting epic poems such as the Ramayana, the 18th and 19th century caused the artform to grow and flourish. People thoroughly enjoyed going out to theater houses for hours of entertainment. Each play has its unique way of making one take in the scene and question their own beliefs and lessons to uncover.

The artform took a significant hit following the Covid-19 pandemic. Entertainment avenues across the world lay magnificent but empty. Due to lockdown restrictions, theaters were shut for months, and the concept of “binging” shows and movies became more popular instead. In the age of Netflix, Amazon Prime and Hulu, even theater artists and production houses have gone online. What made theater so unique – the allure of live audiences, performed live on a grand stage – was completely lost in the digital era. Even Shakespeare’s Globe Theater, arguably one of the most famous performing venues in the world, live-streamed the plays on YouTube when lockdown was declared. However, while the essence of theater may be lost on the youth, it will always be an artform that will stay. Following covid, the world may bring in a new medium for viewings. Just like digital art, people can take advantage of innovations in the 21st century to keep the spirit of theater alive.