For season four of The Boys, Jeffrey Dean Morgan has joined the cast. Morgan has officially signed on for the upcoming season of the popular Prime Video comedy, it was revealed on Twitter. He will play an unnamed but regular guest role. The Walking Dead star, who is presently filming a spin-off of the wildly successful zombie series, claims that AMC and Amazon Studios have reached an agreement about the shooting schedule that will allow Morgan to appear in both programs. 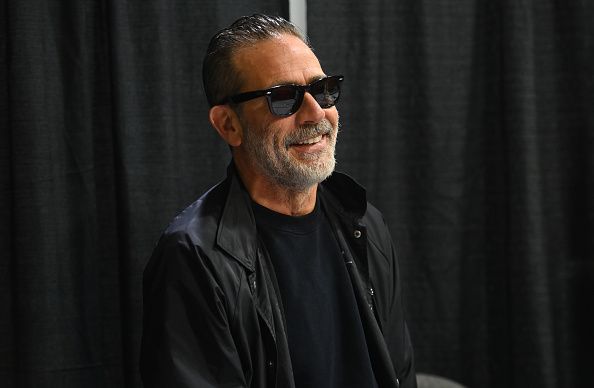 Only a few days have passed since The Boys creator Eric Kripke announced that season 4’s main filming has started. Kripke said that production on the R-rated Prime Video series’ upcoming season was already underway. Morgan’s appointment is intriguing since it maintains a recent pattern in which Kripke has paired up with performers he previously collaborated with on the blockbuster TV program Supernatural. Jensen Ackles, a Supernatural actor, played Soldier Boy in the superhero spoof series The Boys’ third season. Unfortunately, it seems doubtful that Morgan and Ackles will ever work together again on The Boys.

Additionally, Morgan’s casting in The Boys took two years to come about. Morgan and Kripke discussed the prospect of reuniting for The Boys season 3 on Twitter in January 2020. Obviously, that ideal did not come true, but it is now a reality for the duo. The former Grey’s Anatomy and The Good Wife actor, who has built a career for himself playing ethically dubious characters, seems like a perfect match for The Boys.

In recent weeks, Morgan is the third new cast member to join The Boys for season 4. As Sister Sage and Firecracker, respectively, Valorie Curry (The Tick, Detroit: Become Human) and Susan Heyward (Orange is the New Black) have joined the Super ranks. Cameron Crovetti, who in seasons 2 and 3 appeared as Ryan Homelander’s son in a guest star role, has now been promoted to a series regular.