Kanye West is famously known for his chart-topping records and well his not-so-professional outbursts on social media. But it looks like Mr. West is all focused on his music instead of responding to every internet troll. So much so that he took to Instagram to announce that his taking a break from the public including social media to focus on his next album, Donda 2. 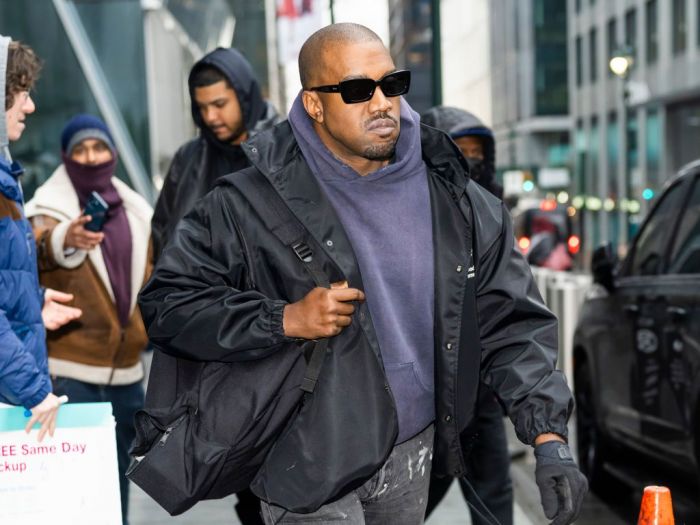 This shouldn’t come as a surprise after all he did take a social media break from social media before releasing his latest hit album Donda. The shocking part is that he’s already working on a new album just 6 months after releasing a chart-topper. With his recent album, fans got to see the rapper in a new light. He was vulnerable and honest in his music. Now some might say that Donda was a much-needed breath of fresh air, after all, Kanye is known for making some controversial social statements. Although there haven’t been any leaks of the album, Kanye did feature on a song with The Game called Wouldn’t Get Far.

In the song, Kanye took the time to address some issues he has with his ex-wife Kim Kardashian and her new boyfriend Pete Davidson. This definitely came as no surprise, especially with all the rumors that have been making their rounds regarding his split from the reality tv star. Wouldn’t Get Far might have been an unexpected collaboration but it has definitely set high expectations for what is to come with the new album. There are a lot of different phases to Mr. West such as the fashion designer, rapper, and producer. But no one knows him as a divorced father of 4. Donda 2 is said to be released on February 2, 2022. Guess we will all be stuck to our ears peeled.