Just recently, the American prodigal rapper, Kenrick Lamar, released his fifth studio album – Mr. Morale and The Big Steppers. This album will be his final record with the entertainment studio Top Dawg Entertainment. Everyone knows how deep Kendrick’s albums can get with their hidden messages and daring lyrics as everyone witnessed with DAMN but Mr. Morale and The Big Steppers take it to a whole new level. Over the duration of its 73-minute running time, it is a vast and profoundly unsettling composition that incorporates the sonic diversity of both DAMN and 2015’s To Pimp a Butterfly. 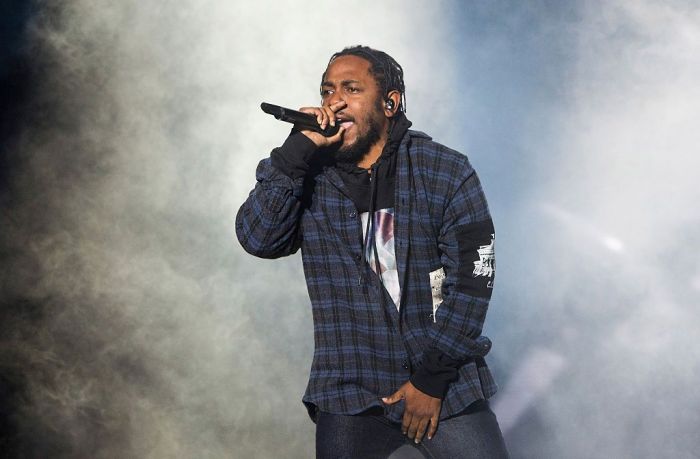 Mr. Morale has an incredibly broad range, and Kendrick’s music is nothing if not ambitious. Just a few of the topics he discusses here are fatherhood, greed, Blackness, religion, adultery, addiction, and cancel culture. Beats by Sounwave, the Alchemist, Pharrell Williams, DJ Dahi, and others complement the wide range of lyrical themes. Most of these songs have at least three producers, with a few exclusions. Kendrick has had five years to accumulate a tonne of material and ideas, and he doesn’t hold anything back. Although we’re pretty sure it plays a role in the South Florida rapper’s decision to come to our country, most rap fans might not make the correlation between Kendrick Lamar and Kodak Black. Kodak is the most prominent of Mr. Morale’s numerous visitors.

His verse on “Silent Hill” is equal parts lament and brag, and his two interludes serve as emotional checkpoints. There are several different explanations for Kodak’s importance; one holds that Kendrick is Mr. Morale and Kodak is a representation of The Big Steppers. Mr. Morale is being marketed as Kendrick’s first double album, despite the fact that it is really a few minutes shorter than To Pimp a Butterfly. This division seems to function as a means of dividing the album into its more cathartic first half (The Big Steppers) and its more reflective second half (Mr. Morale). The story is thorny and complicated, as with every Kendrick opus, and begs for several active listening.