Beauty brand mogul and reality tv star Kylie Jenner has had her second child. This shouldn’t come as much of a surprise because well she took to her Instagram fairly early to announce her new bundle of joy. Now that was a surprise, seeing that with her first pregnancy she hid it away from the world until she gave birth. But that’s not what we are here to talk about. We are here to talk about the name of her baby boy. 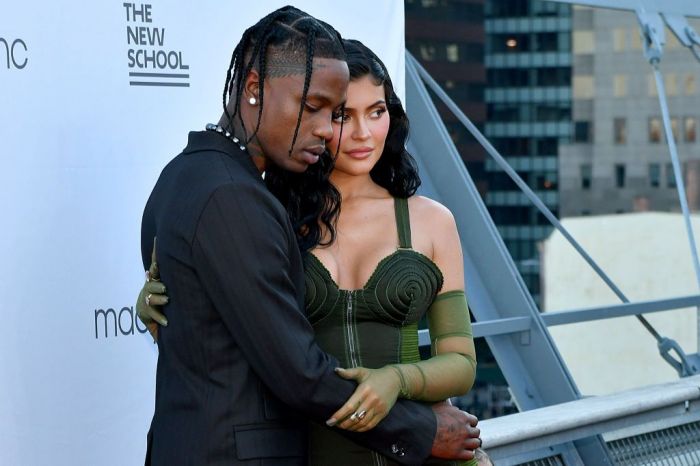 It seems that everything the beauty mogul touches turns to gold. Better yet everything she releases and posts tend to trend. After all, she is one of the most-followed people on Instagram with over 317 million followers. The star first got her hit to fame in her family’s hit reality tv show, Keeping Up With The Kardashians. Now as a fan you may not think that seeing that once she released her first lip kit, the entire world knew who Kylie Jenner was without the fame of her older sisters, Kim Kardashian and supermodel Kendal Jenner. Kylie first got pregnant when she was only 20 years old. This may seem a bit young for most but at the time she was already running a million-dollar business. As previously stated Kylie took a break from the public eye with her first pregnancy. That was until she announce that she had given birth to a beautiful baby girl named Stormi. The name of her daughter was a true shock to her fans and followers.

With her second pregnancy, Kylie knew that she couldn’t really keep it from fans. So instead of hiding for 9 months, she announced it to her Instagram. Fans were ecstatic about the news. On 2 February 2022, she announced that she had given birth to a baby boy. But that wasn’t the surprise. A few days later she let the public know that she had named her baby boy Wolf. The internet went wild with the news, but a few weeks after the announcement of the birth, she explained to fans that she will be changing her son’s name. She explained on Instagram saying, “FYI our son’s name isn’t Wolf anymore. We just really didn’t feel like it was him. Just wanted to share because I keep seeing Wolf everywhere.” No matter what the name ends up being, it’s safe to say that we can’t wait for her to release a makeup collection named after her son.