It was the 11th of August, 2021 when soccer legend Lionel Messi did the unthinkable and left his home team of Barcelona, the soccer club that he had played in since the tender age of sixteen years old. It was a move that many of soccer’s hugest and most diehard fanatics didn’t see coming, given Messi’s allegiance to the club throughout his entire career. And now, at the ripe old age of 34, Messi flew up north to play for none other than Paris Saint-Germain. 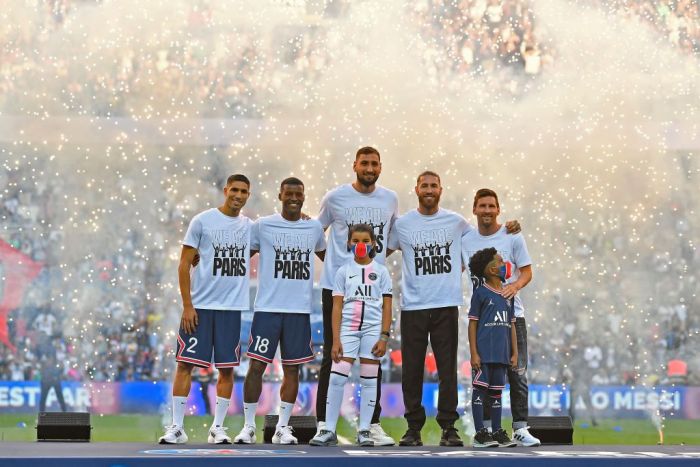 It was a controversial move, to say the least. Despite being a huge powerhouse, Barcelona had spent the past two decades garnering the respect and admiration of all soccer lovers around the world through their beautiful, flashy, and tactical play, while also representing one of the world’s most passionate fanbases. Barcelona represented soccer in its most organic and lovable form. Paris Saint-Germain, on the other hand, was a miracle of the soccer industry. A team practically raised from the ground up through smart investing and money coming in from overseas. Compared to the homegrown greatness of Barcelona, PSG’s achievements are, in a way, artificial. They are the product of a lot of money being poured into the club for a very long time.

The soccer legend himself said: “I am excited to begin a new chapter of my career at Paris Saint-Germain. Everything about the club matches my football ambitions. I know how talented the squad and the coaching staff are here. I am determined to help build something special for the club and the fans, and I am looking forward to stepping out onto the pitch at the Parc des Princes.” Messi will be joining the ranks of Neymar, Mbappe, Ramos, Herrera, and other household names in the world of soccer.