When it comes to movie franchises, Marvel movies are definitely at the top of all of our lists. Fans flock to their movie theaters every time a Marvel movie is released. It is also safe to say that the franchise gained a bunch of new followers when the Avengers movies were released. With that said, if you are a Marvel fan then you will be pleased to know that there are in fact a few exciting Marvel movies that you can look out for. That’s right, now they might not be new Avengers movies, but they are definitely must-watch. Here are some of the Marvel movies coming out in 2022. 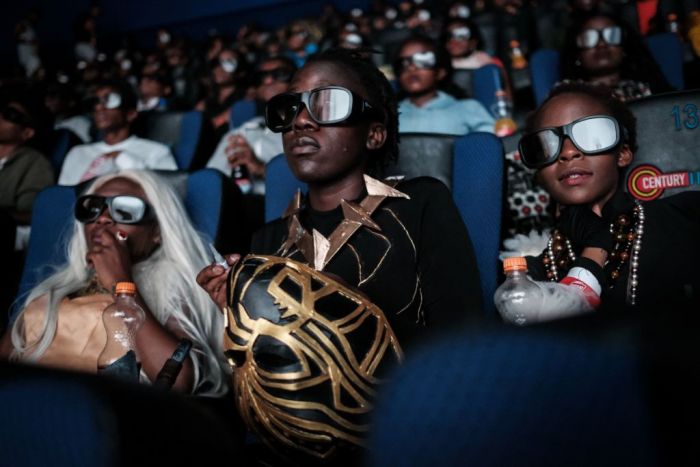 The first Marvel movie that was released in 2022 is Doctor Strange in the Multiverse of Madness. In this action-packed movie, you will see Doctor Strange teaming up with a mischievous teenager who can travel across multiple universes. The two team up to fight threats in each universe. Next, we have Morbius. In this movie, you will see Morbius who is determined to cure his disease. To do this he conducts an experiment that comes with its own set of consequences. If you are into action movies with spies, agents, and undercover work then you will enjoy The Gray Man.

The Gray Man is about a top CIA agent who uncovers top agency secrets which then triggers a global assassin hunt. Now you may be wondering if there are any Avengers that will be having their own movies this year and there are. You can look forward to I Am Groot which is said to be released in August 2022. But that’s not all you can expect to see. She-Hulk: Attorney at Law is also said to be released in August 2022. Marvel movies come to a close for the year when it releases Black Panther: Wakanda Forever in November 2022.