Veganism has been around for many years but it wasn’t until celebrities adopted the lifestyle that it became so mainstream. But unfortunately, vegans weren’t able to enjoy food from everyone’s favorite burger chain. That was until now. Mcdonald’s has officially introduced a vegan burger to their menu. Everyone around the world knows about the famous Big Mac and fries from McDonald’s. After all, they are one of the world’s biggest chain restaurants. Now McDonald’s isn’t scared of change, over time they have added several different burgers to their menu. This even includes veggie burgers so that vegetarians could enjoy a meal. 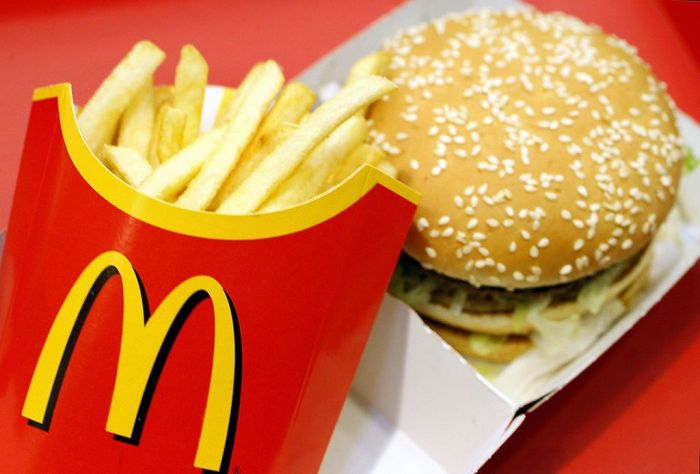 Now everyone knows that there is a major difference between vegetarianism and veganism especially when it comes to food. Unfortunately before now, only vegetarians could enjoy a good meal at McDonald’s. But now they have the McPlant burger. That’s right, if all goes well with testing, you can look forward to enjoying a vegan-approved burger from your local Mcdonald’s. In 2020 McDonald’s first released the McPlant in Europe and thanks to the positive feedback it will be introduced in the US. The plant-based burger will be tested in 600 locations within the US. More specifically it will launch in San Francisco and Dallas-Fort Worth. But this isn’t the first time the McPlant was launched in the US.

It first launched in the US in November 2020 in California, Texas, Louisiana, and Iowa. You will be pleased to know that the trial went well and customers have asked for the plant-based burger to be available in more stores. Now more about the burger. The plant-based burger is done in collaboration with the well-known plant-based meat company Beyond Meat. So if you are a vegan and would love to go back to eating and enjoying fast food. You can look forward to enjoying the McPlant burger at McDonald’s.