Formula 1 is undoubtedly a glamorous sport. But that glamor comes at a cost. Barring the expenses involved in track equipment, maintaining the unique cars, crew costs, and travel, the drivers themselves prove very costly. During Grand Prix matches, they may rack up certain fines for not adhering to the strict rules. Some drivers perform more blunders than others. 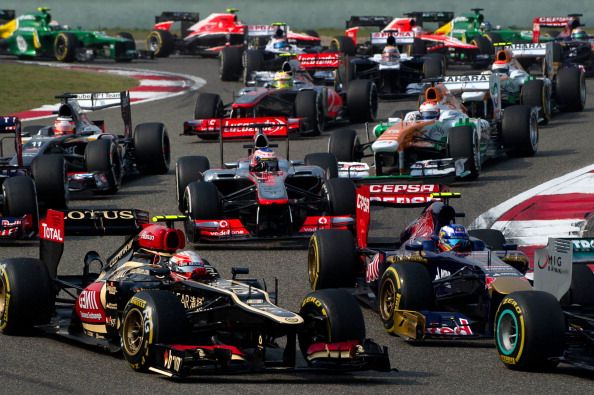 You may be surprised to find out that Sebastian Vettel is the biggest offender in this regard. Data from the FIA (leading governing body for world motorsport) has revealed that the four-time F1 World Champion has amassed the most penalty fines over the ongoing 2022 season. Ranging from speeding in the pit late to unsafe release, Vettel has cost Aston Martin a whopping €35,900 ($36000). The biggest chunk of this amount largely came from the infamous €25,000 fine imposed for misconduct at a drivers’ briefing with the racing director on 9th July. He allegedly expressed frustration at deleted times due to exceeding track limits and left without seeking permission, which is a heavily punishable infringement of the International Sporting Code. Another offense was for driving a scooter onto the Albert Park circuit without authorization. He was consequently fined €5500 for breaching Article 26.7 of the Formula One Sporting Regulations which prohibits anyone from being on the track in the five-minute period after the end of a session.

Following Vettel, Carlos Sainz has accrued fines of €25000, while Sergio Perez is third with €10,600. Max Verstappen, Charles Leclerc, Lewis Hamilton, Daniel Ricciardo, and Zhou Ghanyu all have been fined €10,000 so far this season. Pierre Gasly and Yuki Tsunoda are so far the most economical as far as penalties are concerned, owing a mere €1,300. However, it is worth mentioning that Tsonoda and Alexander Albon have been the biggest rule-breakers on the track, both committing eight offenses. All in all, there have been multiple infringements throughout the year. Since the 2022 season is only halfway done, we can perhaps expect even more warnings and penalties to accompany this dizzying spectacle of a sport.