Recently, scientists have discovered a field created by wind in the canyon of Mars, which fossilized about a billion years ago. Despite the erosion, this frozen plain of the Paleo-Dunes is still well-preserved – better than the waves of buried sand on Earth.

The study of dunes is an important process for a better understanding of the geological history of Mars.

“Burial of dunes due to current erosion is very rare. By analyzing the relationship of dune sediments to other geological aggregates and the level of modern erosion, we have determined that these dunes are about a billion years old,” said Matthew Choinatsky, a professor at the Institute of Planetary Sciences.

Astronomers say the climate and atmosphere on Mars have changed little, if any, over a very long time – the length, height, shape, and inclination of the paleo-dunes are very similar to the sand waves that have just formed on the red planet.

“This indicates that the main directions of the wind, which are responsible for the shape of the dunes, have not changed for a long time,” Chionatsky said. 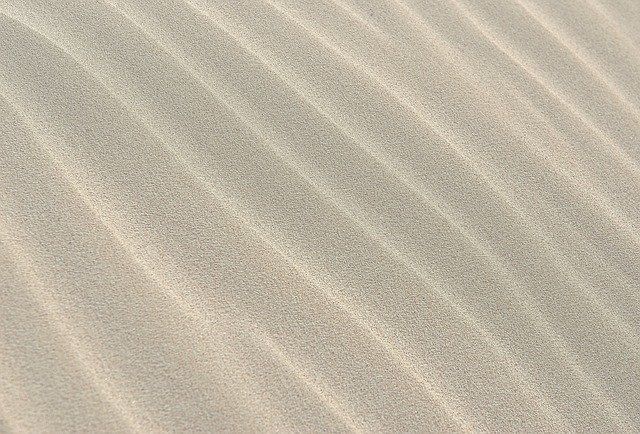 According to the study authors, some dunes were buried under tens of meters of matter, which was caused by a volcanic eruption. According to the researchers, the volatile compound then contacted the dunes and helped to strengthen them.

We have seen a similar process on Earth: groundwater attacks semi-buried dunes and forms layers of stone.

Comparing the dunes of Earth and Mars, we see how different the evolution of the landscape of these two planets is. Fossilized dunes on Earth are very rare and mostly eroded. And the paleo-dunes on Mars stretch almost to the bottom of the canyon and are largely untouched.

“Water and tectonics, which play an important role in changing the shape of the Earth’s surface, are not a defining factor on Mars,” Chionatsky said.