In one of the most exciting space missions, four volunteer research members will have the chance to experience what it will be like to go into space through a simulated trip to Mars. The trip has already begun, and four people are now living and working in a ground-based habitat for a total of 45 days at Nasa’s Johnson Space Center in Houston, Texas. The ground-based habitat is called the Human Exploration Research Analog, or HERA for short. The simulation will bring the members to Mar’s moon Phobos. The trip began recently on October 1st and will carry on until November 15th. Here members will get a grasp on isolation, as well as confinement. Their communication will be tested as they get closer to Phobos, for communication delays will ensue and last up to five minutes each way. They will have to learn how to navigate through this delayed communication as to not hinder them from accomplishing their mission. 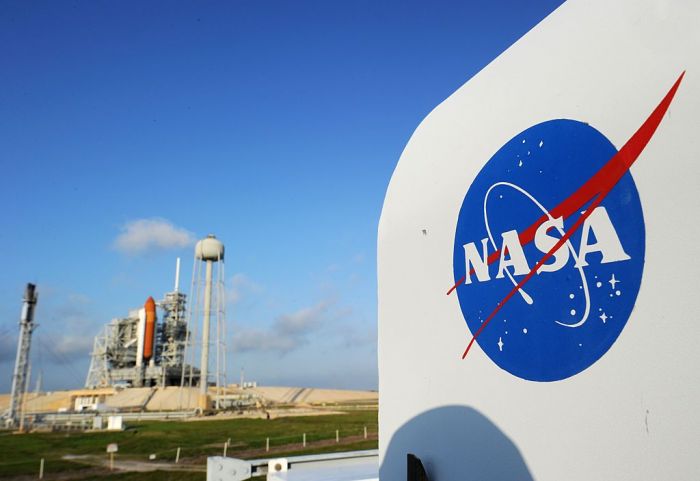 After this mission, HERA Campaign 6, Mission 1, three more will follow as part of HERA’s campaign, with the final mission set for September 12, 2022. NASA’s Human Research Program will conduct 15 studies and the data will help humans get ready for Artemis mission to the moon, trips to the lunar Gateway, and the long journey missions to Mars. Four people will make up the main crew, and two additional members as a backup. The primary crew includes Lauren Cornell, Monique Garcia, Christopher Roberts, and Madelyn Willis. Cornell received a Bachelor of Science in Genetics and is now working as a researcher for the U.S. Air Force in Texas. Garcia has a Master of Science in Kinesiology and is a human factors engineer for MiTRE Corporation.

Roberts received a bachelor’s degree in physics and a master’s degree in engineering physics and is now a project engineer with NASA’s Cold Stowage team. Willis is currently getting her Ph.D. in Ecology and Environmental Science and is working as a microbial ecologist. Backup crew member, Justin Lawrence is earning his doctorate degree at Georgia Tech’s Planetary Habitatibiliuty and is a planet science Ph.D. candidate, and is also part of NASA’s FINESST program. The second backup crew member, Pu Wang, has a Ph.D. in aerospace engineering, as well as a master’s degree in solid mechanics. He currently works as n engineering team manager in the Boeing Company. This capable crew is paving the way in science and helping scientists in their quest for new information about our far away planets.